You are here: Home / Books / The Sighted Assassin Series / The Binder’s Game

When the assassin Galen is hired to capture a slaver rather than kill, he learns his target is more than she appears.

The job takes him deeper into the Eban underworld as he tries to understand how hes been used, and why his only friend in the city seems to know more than she should.

Surviving pits him against those with abilities far exceeding his own, and leads him to realize that he has been a part of a much larger game. For him to escape, he’ll have to learn what role he has to play, if only he can discover why everyone wants to use him.

Set in the world of The Dark Ability and The Shadow Accords. 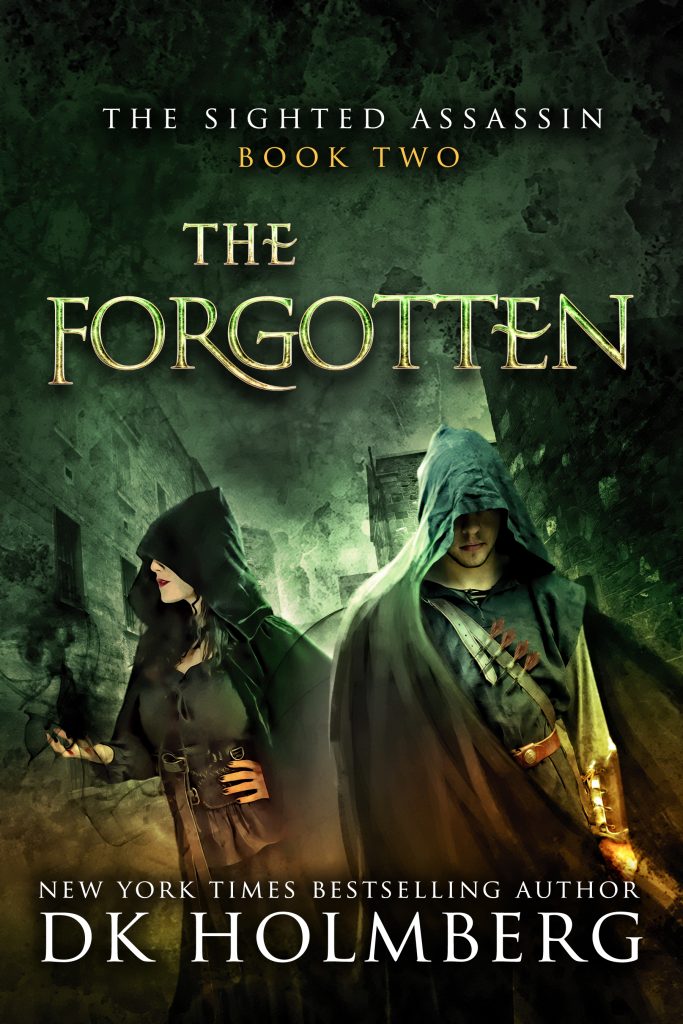 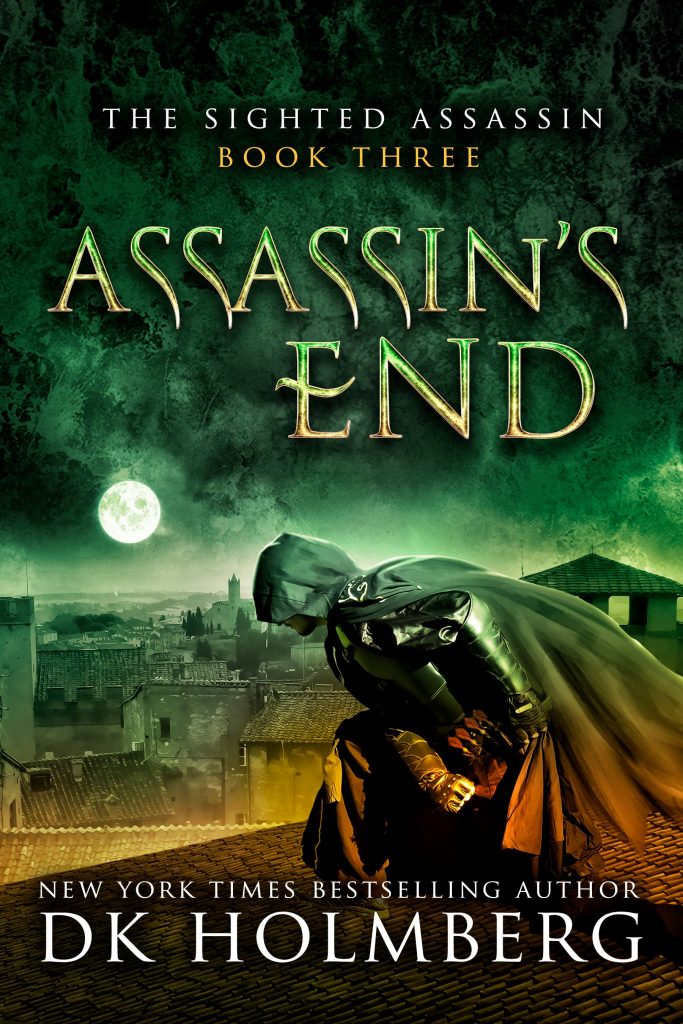