You are here: Home / Books / The Elemental Warrior / A Fading Fire

The true spirit master remains at large. Tolan might be the only one able to stop him, but he must find the truth within himself first.

The element bonds, for so long the primary way to reach the power of the elements, have been tainted. The threat Tolan has long feared has revealed himself but escaped before his plan could be stopped. Now Tolan and his allies must travel beyond the waste to search for answers.

The journey again takes him away from his teaching responsibilities. Now that Tolan has gifted the knowledge of spirit to other spirit shapers, he’s no longer certain he’s the best spirit instructor, especially not when another exists who’s so much more skilled with spirit than him. If he’s not the spirit master for the Academy, then how can he best serve the Academy?

Another attack beyond the waste forces his hand. What he finds are more questions and a plot deadlier than anything he’s ever faced before. Tolan struggles to stop Var, but how can he stop a master spirit shaper who knows everything he does? 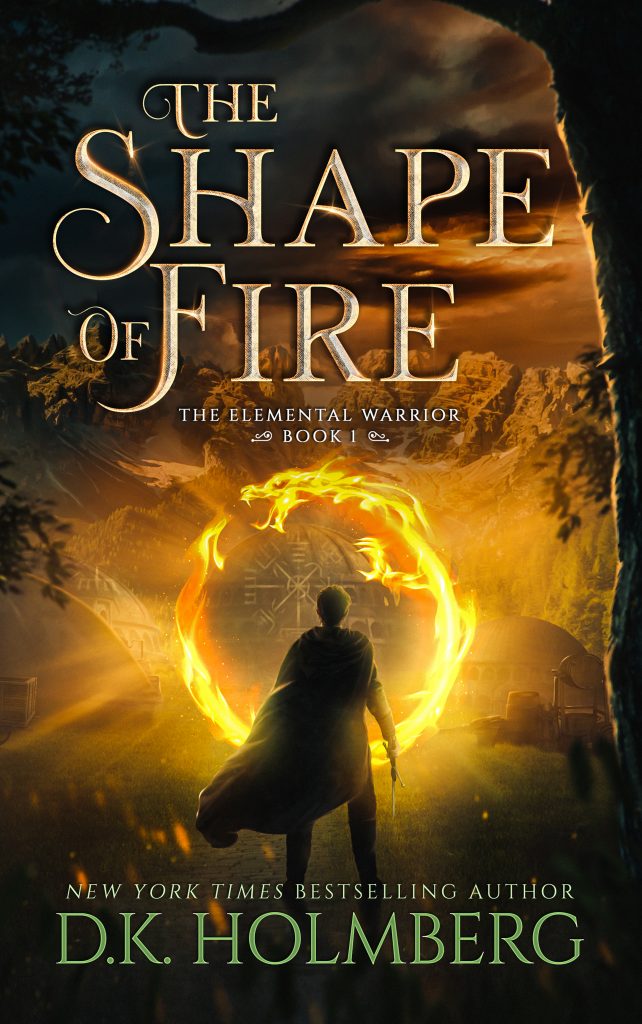 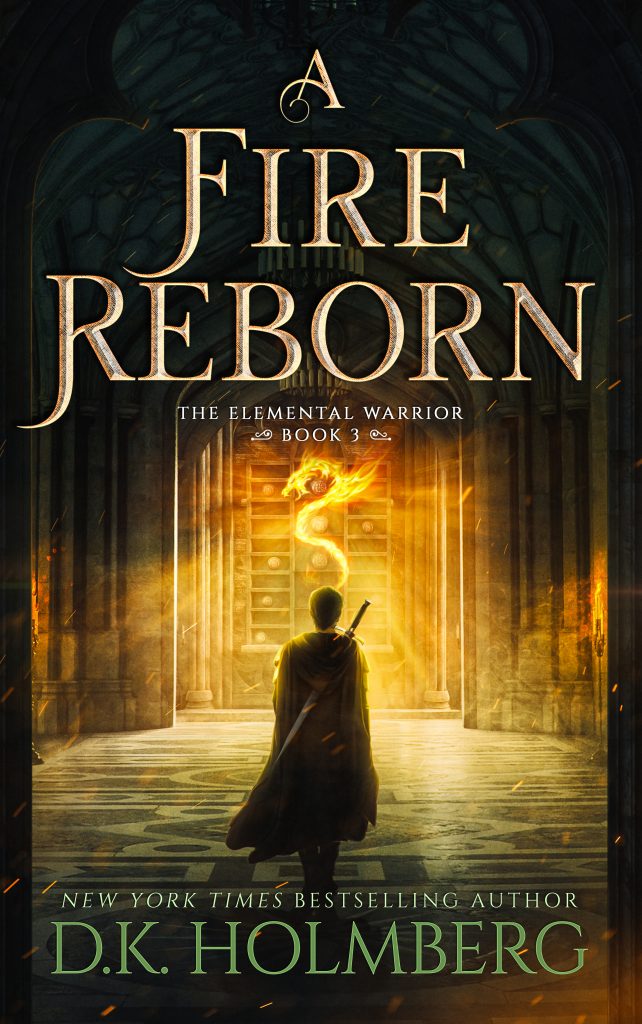 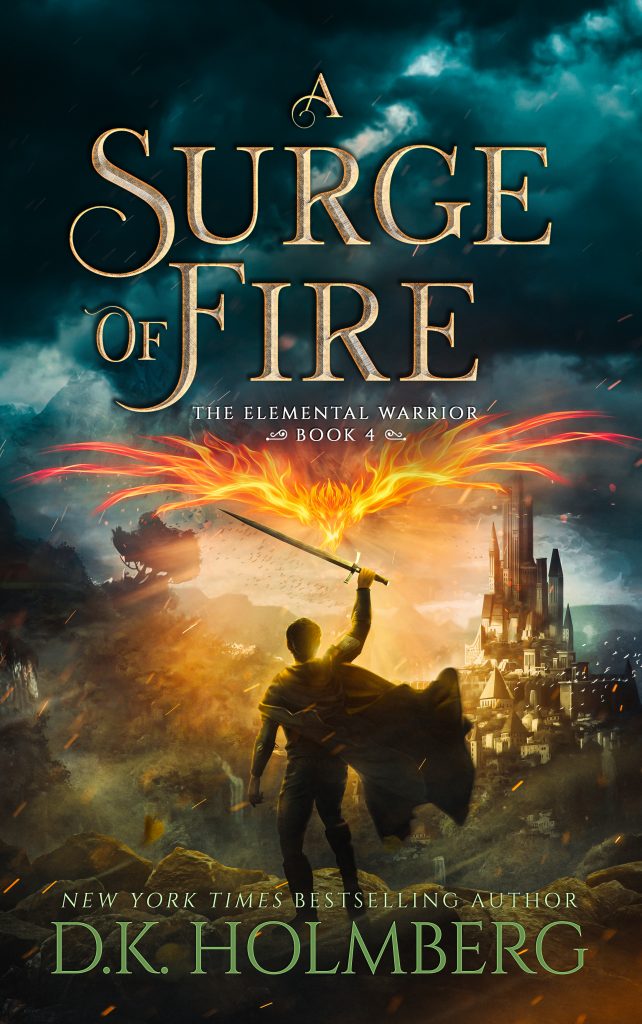