You are here: Home / Books / The Dragon Misfits / Night Dragon

A true misfit may be the key to finally defeating Lorach, but only if Jason learns its powers in time.

Having stopped Lorren and saving the egg, Jason now faces his most dangerous threat as Lorach moves on Dragon Haven.

With the city under attack from a strange new power, only with an understanding of the misfit dragons will Jason—and the dragons—finally be free. When even Dragon Haven seeks to use their power, Jason is forced to make a choice between the people who took him in and the dragons he pledged to protect.

For Jason, long a misfit himself, the choice is more difficult than he ever imagined. One choice means Lorach will extend their influence beyond their borders and continue their reign of devastation, but the other means the misfits will be sacrificed.

The final volume of The Dragon Misfits series. 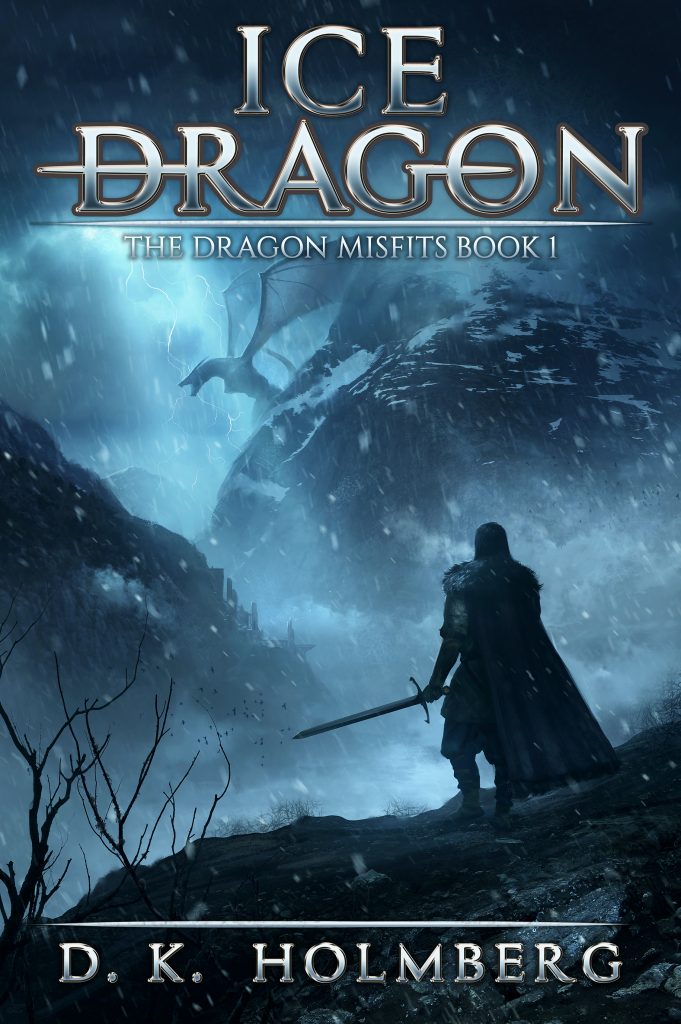 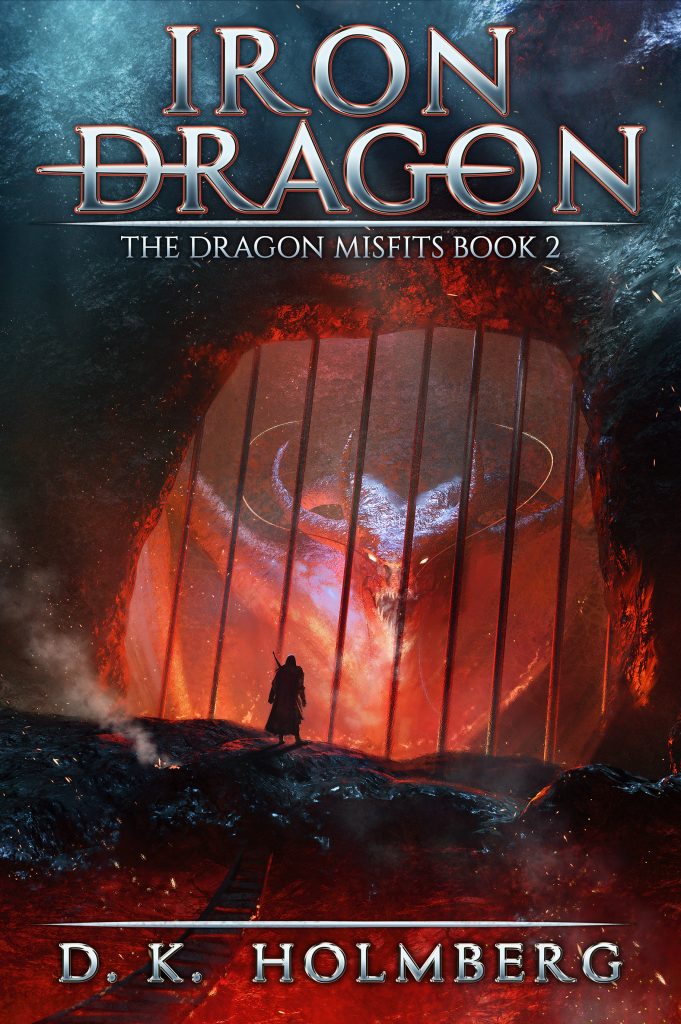 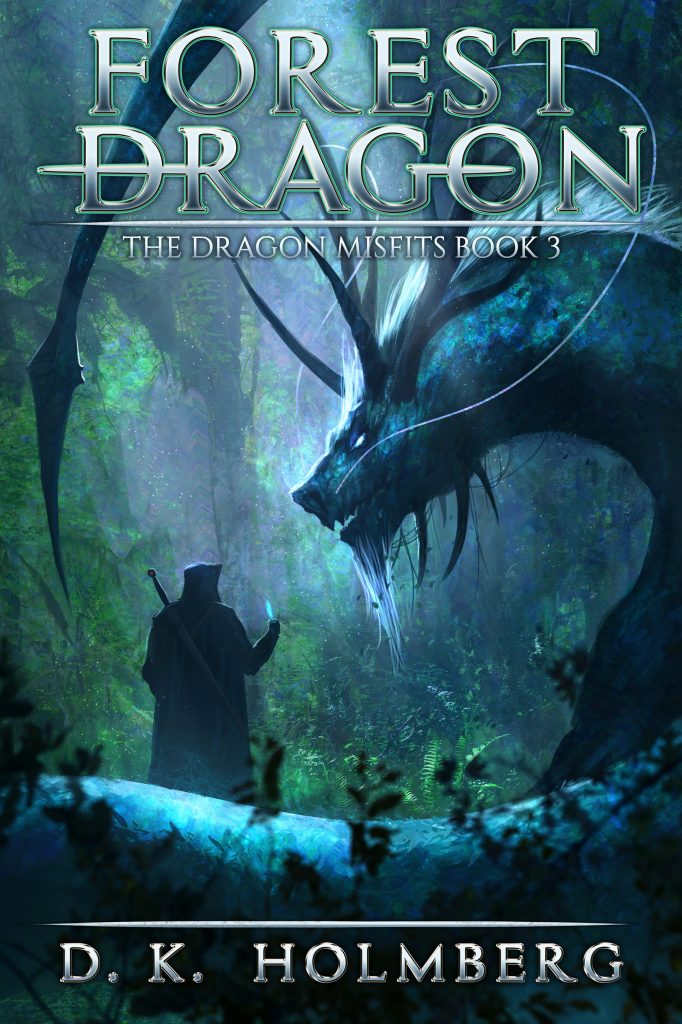 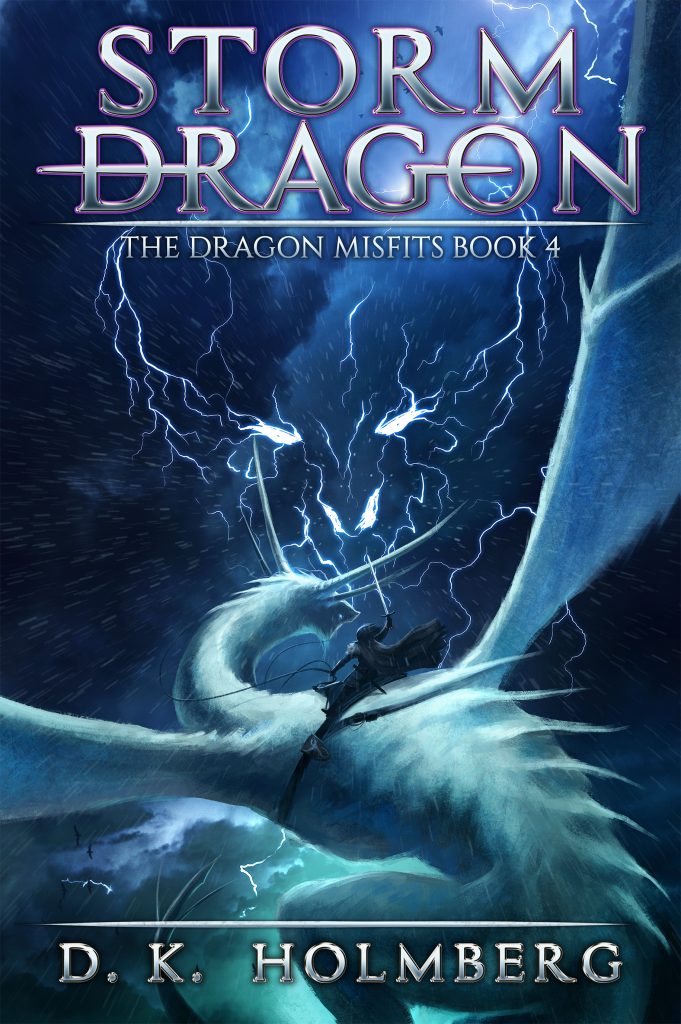