You are here: Home / Books / The Dragon Thief / Obsidian Dragon

Ty stopped the danger to the kingdom but a new danger emerges.

While trying to understand his Tecal connection to the smoke dragon, Ty knows Lothinal have not abandoned their plans. Roson James has been stopped but not defeated, and now the Dragon Touched are compromised.

The key to protecting the kingdom is mastering his dragon connections, but the smoke dragon remains elusive and Ishantil is simply too powerful.

Finding understanding means chasing the Flame—and the possibility that he might be more than a Tecal. Ty must succeed or Lothinal will destroy not only the kingdom, but the power of the Flame itself. 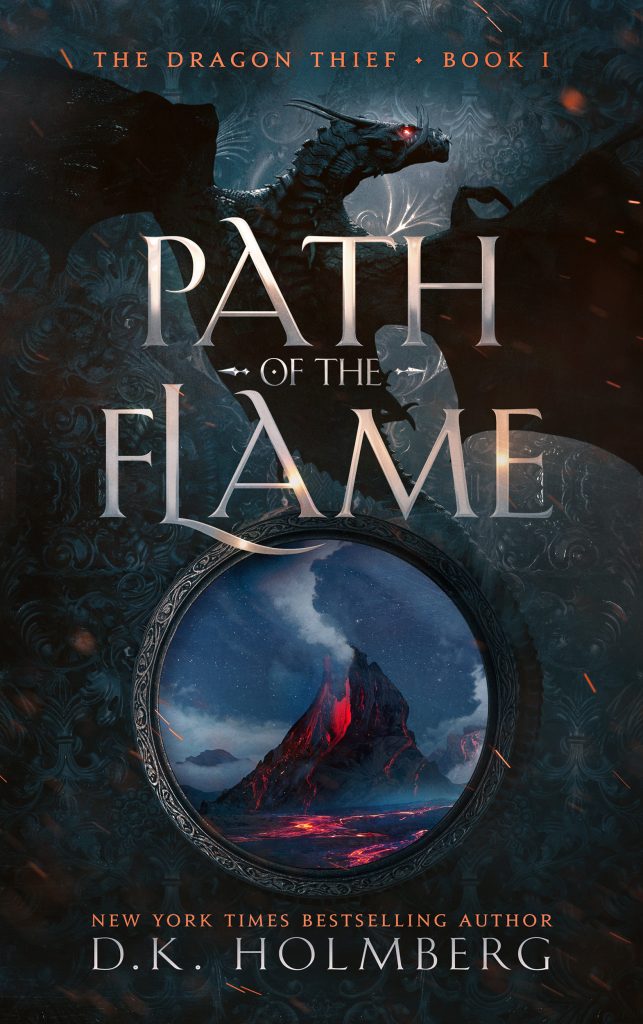 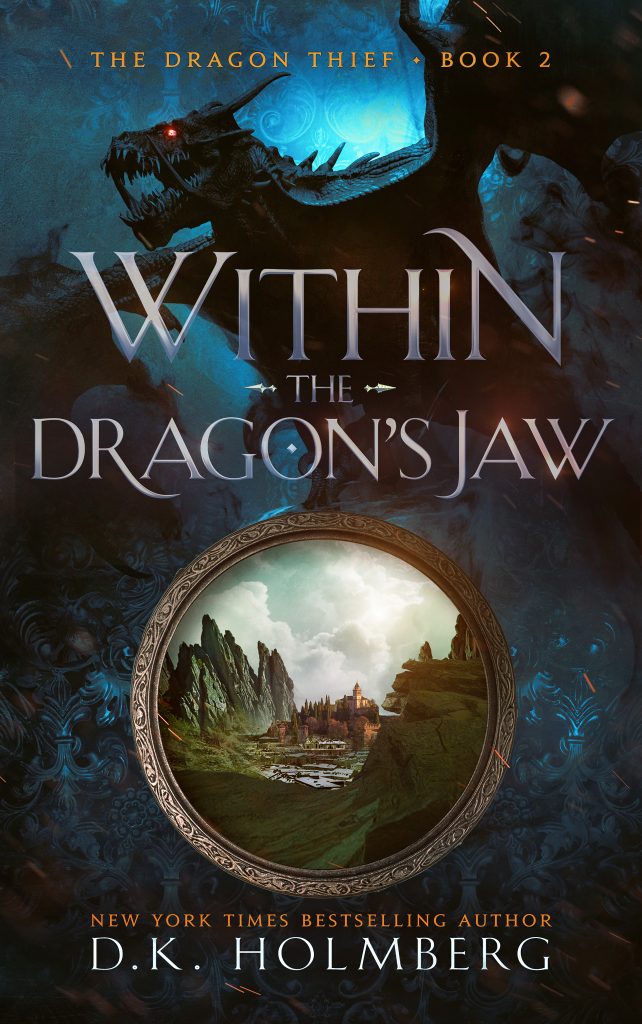 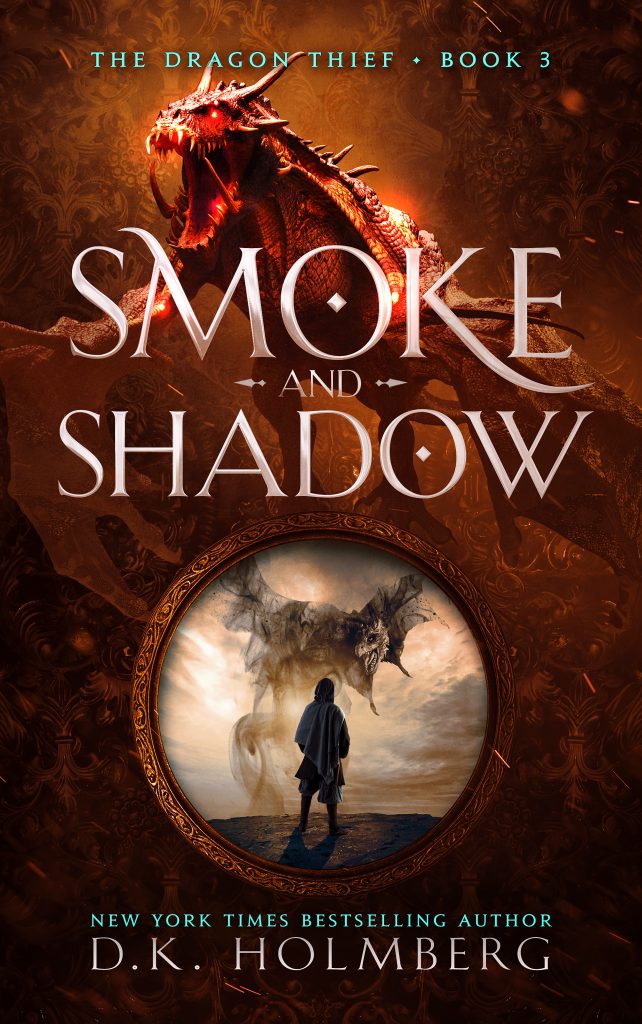 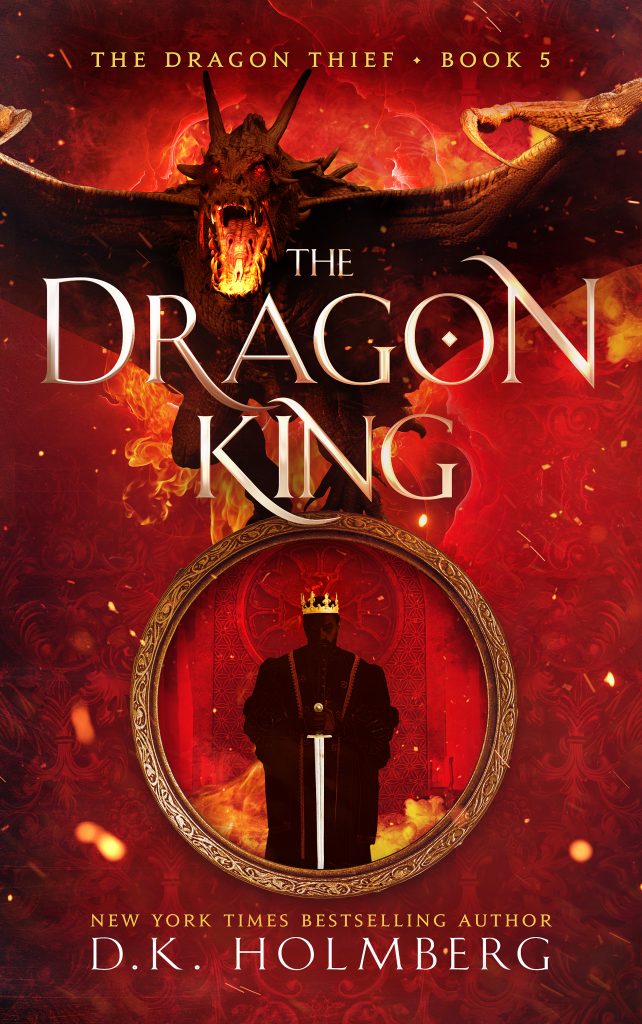