You are here: Home / Books / The Cloud Warrior Saga / Prelude to Fire

A warrior to a dying king discovers a destiny he never imagined.

Lacertin has served his king faithfully for decades, but has failed on his final mission for him. When he returns to the kingdoms, he discovers a dark secret to the kings illness, and the only person who can truly help him hides a secret of her own. Lacertin must decide how much he will sacrifice for the people he cares most about.

Trapped in Incendin and tormented while searching for answers, Lacertin is rescued by a mysterious priest of Issa. Released from his torture, the priest reveals secrets of Incendin that challenge everything Lacertin thought he knew, and gives him a chance to be something more than the warrior he had been if only hes willing to believe in his calling to serve fire. 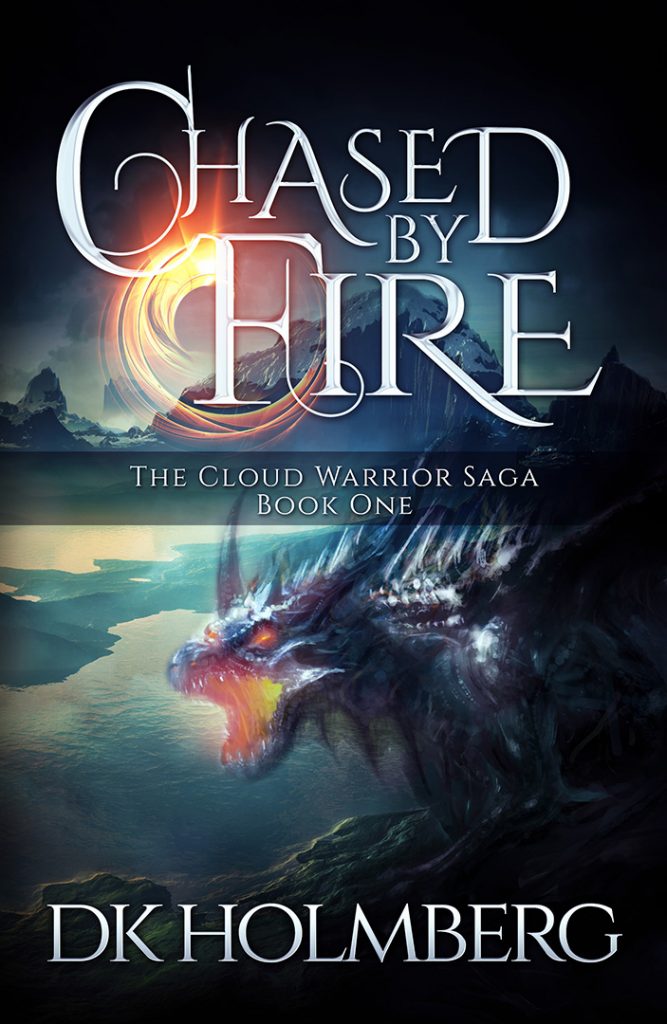 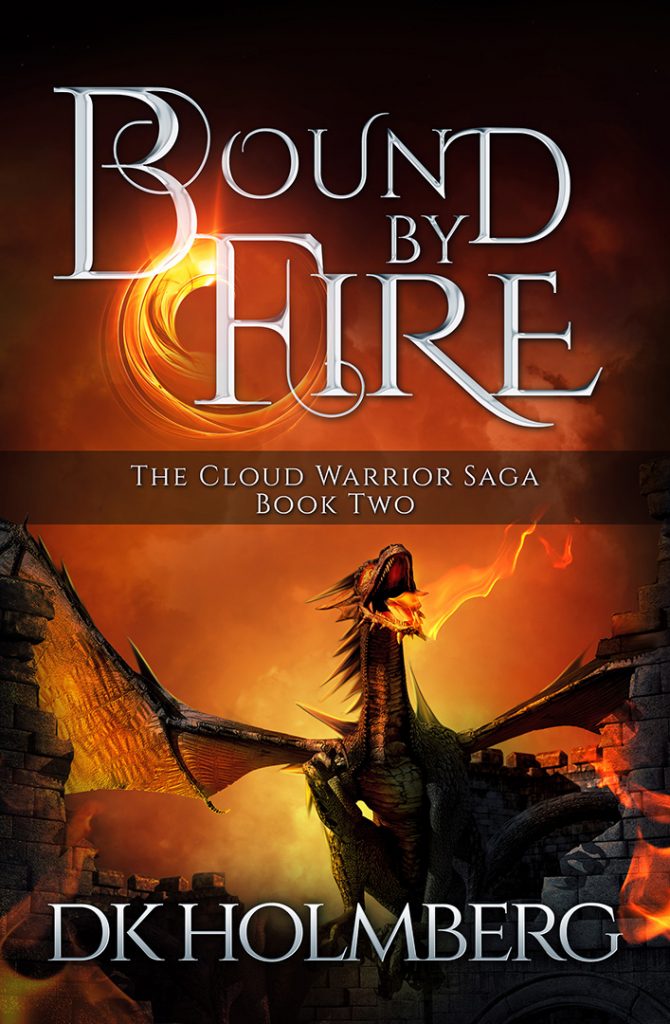 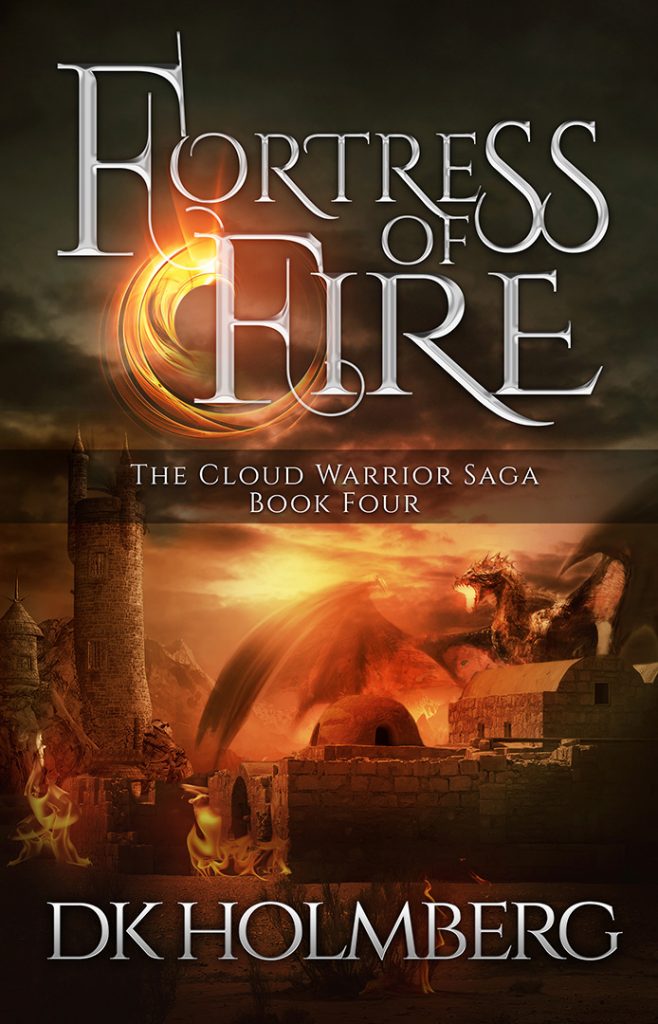 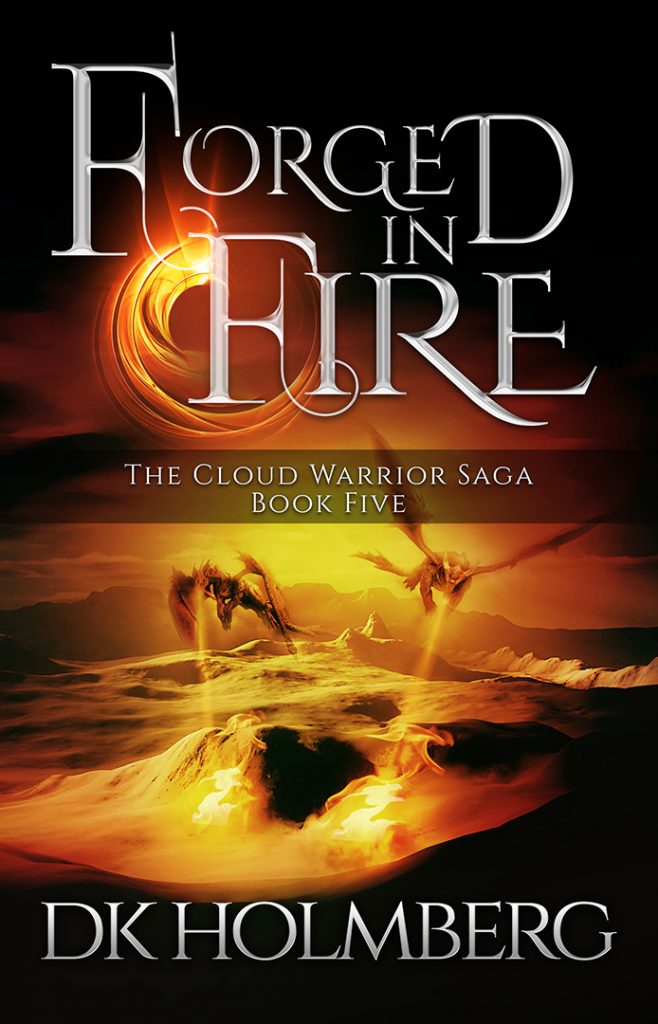 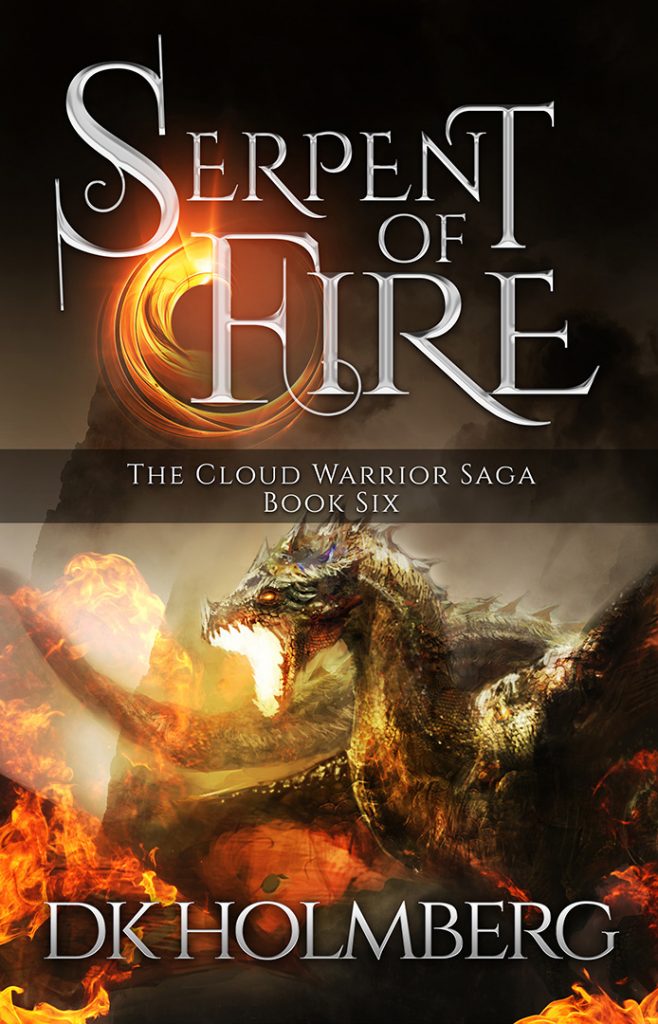