You are here: Home / Books / The Collector Chronicles / Shadow Games
Buy on Amazon

With the Collector thwarted, Carth realizes that until she uncovers his allies in Keyall, he will continue to threaten the city.

When the city is attacked, the ruling tribunal blames Carth and uses the power of the city to confine her.

The Collector demands that Carth find the Elder Stone in exchange for her freedom, but there is much more to the demand than it seems. Now shes caught in a game that she might not be able to win and manipulated by someone more skilled than her. In this game, not only is her life at stake, but the lives of her friends are in danger if she loses.

Worse, the person making the moves might be someone much closer to her than she had ever realized. 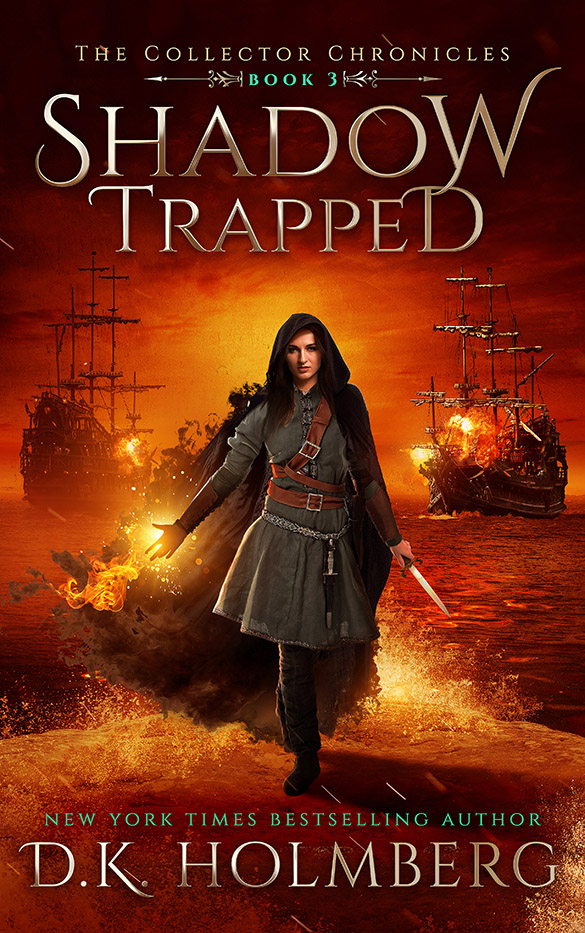