My name is Oliver Morris and Im a painter mage.

I can use color and shapes and patterns to infuse them with power. After my father’s disappearance – not dead, though I’m the only one to believe he’s not – I was exiled from Arcanus, the only place to learn painter magic and discover what happened to him. Or so I thought.

For the last ten years, I was forced to learn the dangerous arcane patterns, patterns forbidden in Arcanus. And now I’ve finally returned home, determined to find out what happened to my father.

Only, it turns out my father was hiding more secrets than I realized. When another painter from Arcanus shows up, she unleashes a deadly threat that our world hasn’t seen in centuries.

Somehow, I’m the only one able to stop it.

Shifted Agony is the first book in The Painter Mage urban fantasy series. 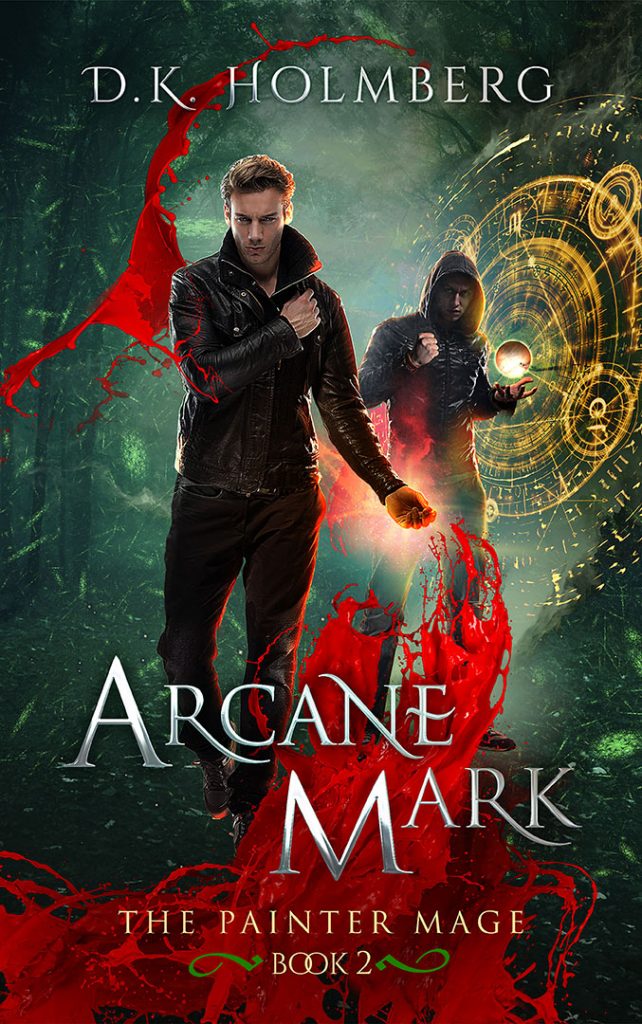 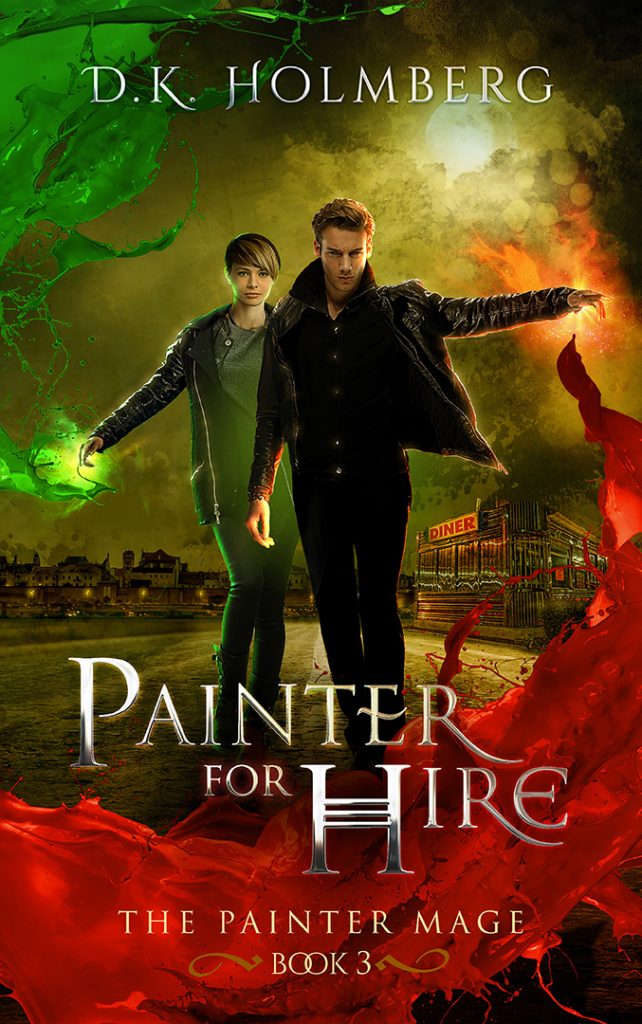 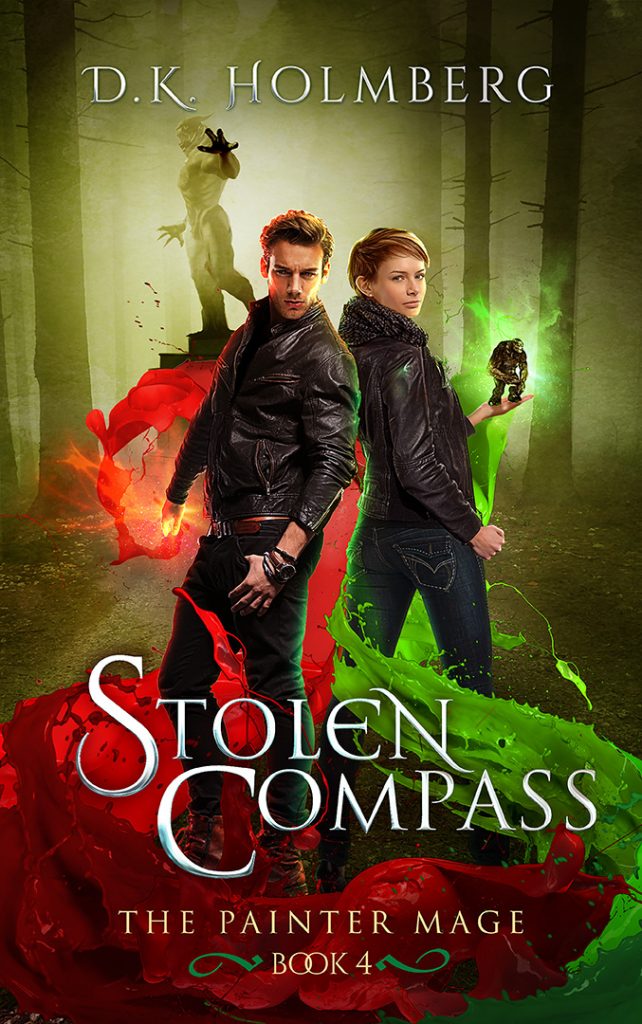 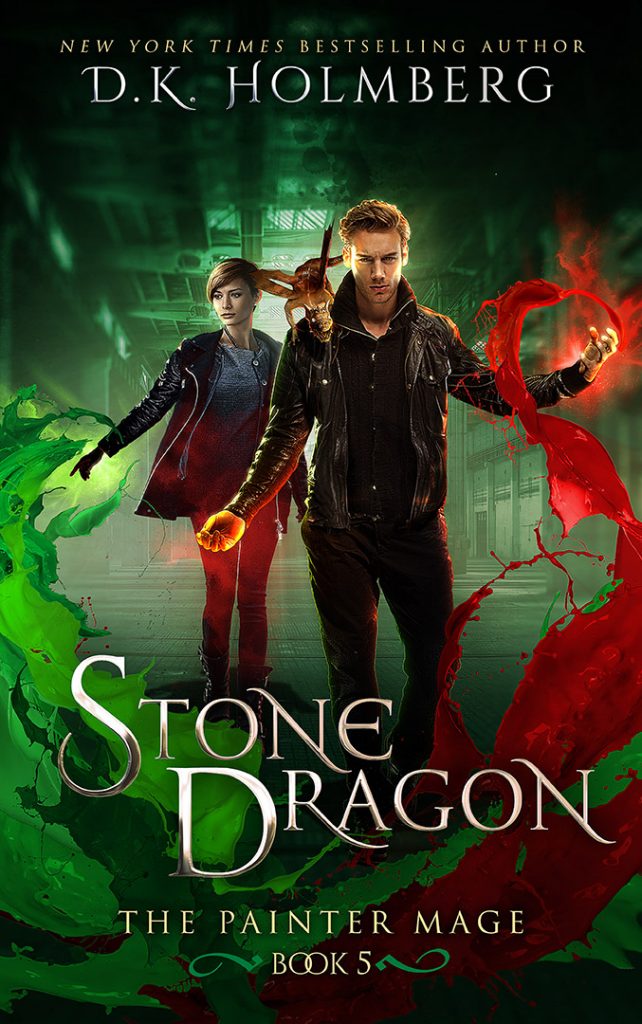