You are here: Home / Books / The Teralin Sword / Soldier Son

As the second son of the general of the Denraen, Endric wants only to fight, not the commission his father demands of him. When a strange attack in the south leads to the loss of someone close to him, only Endric seems concerned about what happened.

All signs point to an attack on the city, and betrayal by someone deep within the Denraen, but his father no longer trusts his judgment. This forces Endric to make another impulsive decision, one that leads him far from the city on a journey where he discovers how little he knew, and how much more he has to understand. If he can prove himself in time, and with the help of his new allies, he can stop a greater disaster. 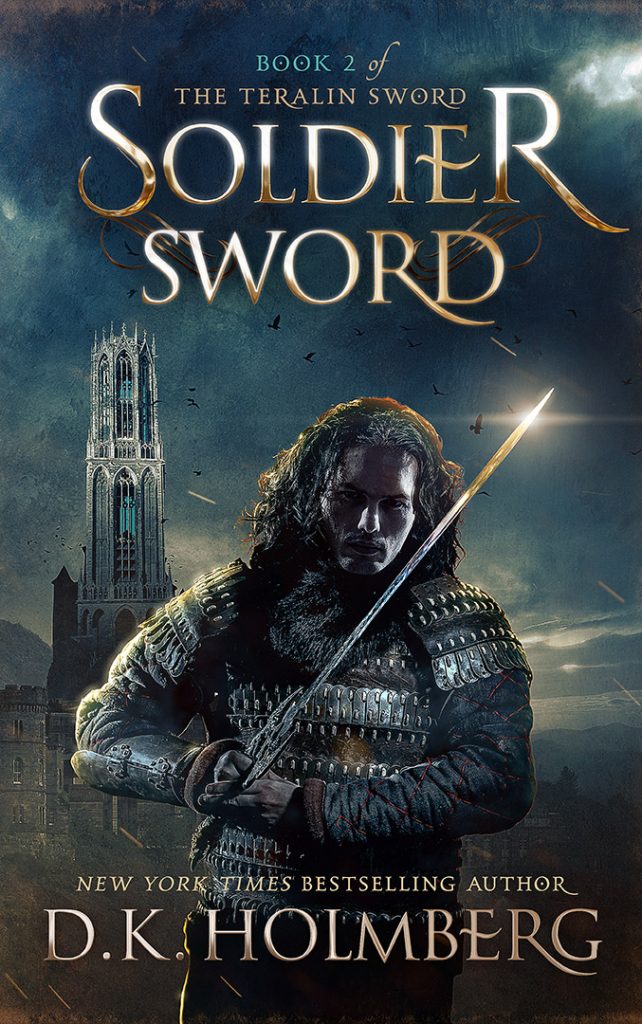 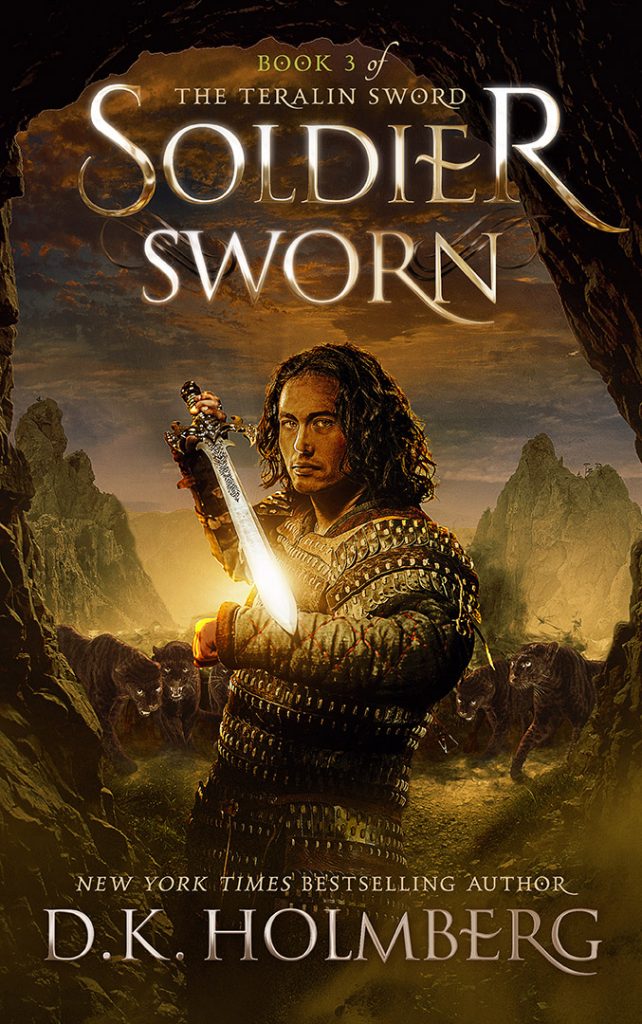 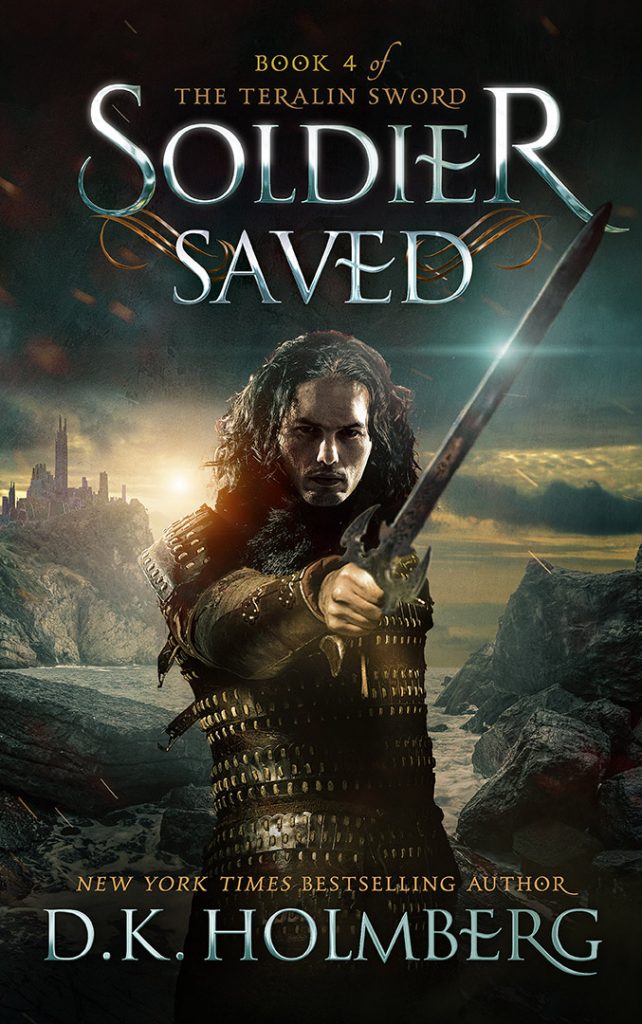 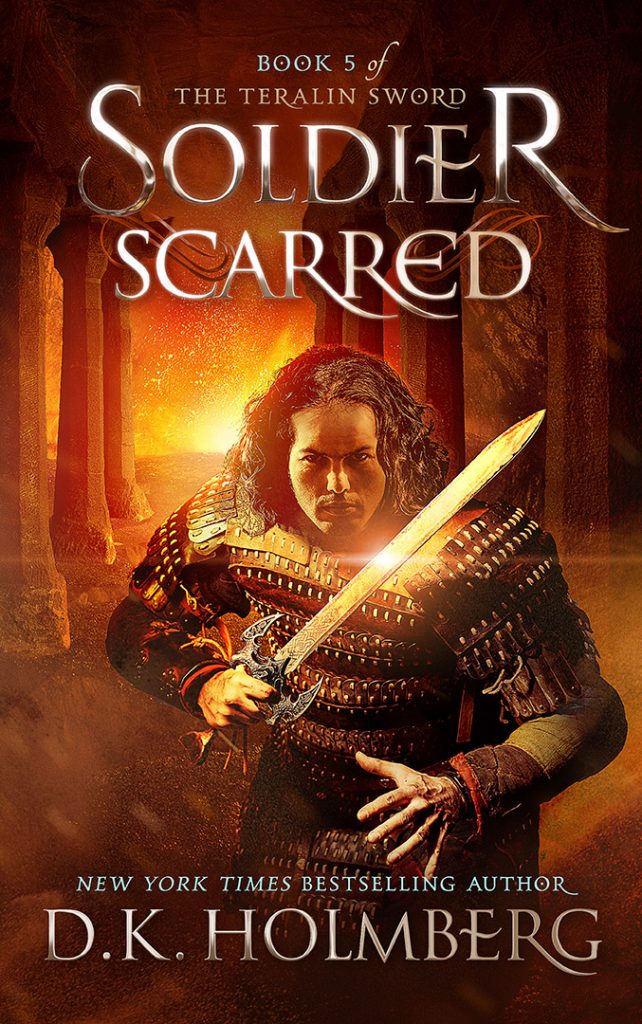 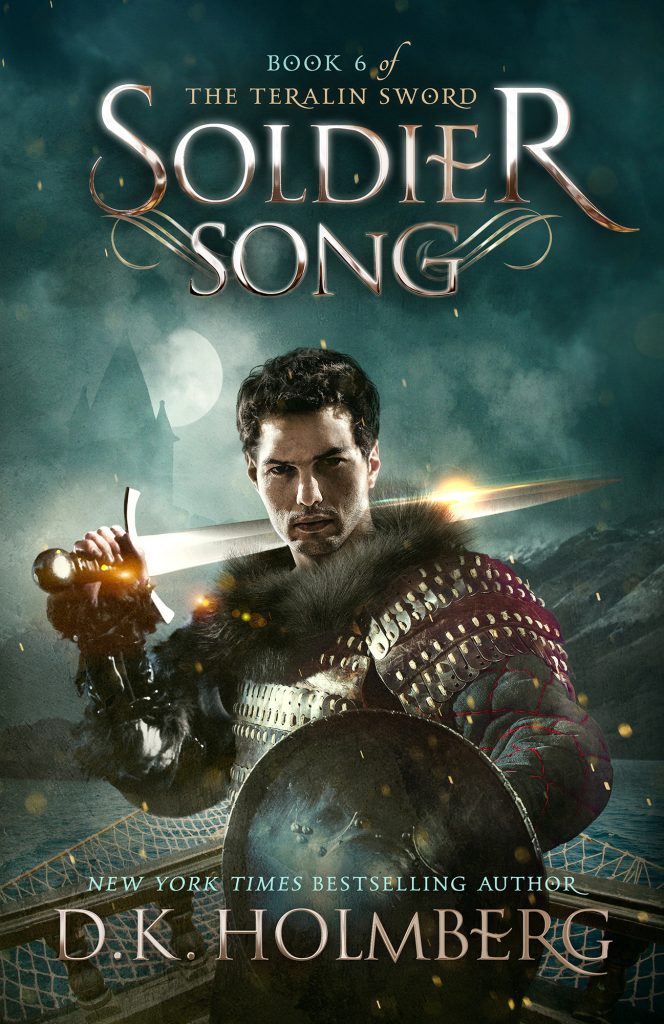