You are here: Home / Books / The Volatar Saga / The Bonds of War

The threat of the mysterious creatures that can drain different types of magic sends the Volatar and his friends on a mission to uncover answers from the tu’alan, but the last time he had visited them, they had refused to get involved. Finding answers poses a danger, and it involves him mastering his control over the great powers he possesses – or lose them altogether. With the coming threat, he begins to question if his new understanding of his magic will even be enough.

After an attack on the wagon caravan making its way north with the Jahor, Hevith chases an old foe for answers. What he uncovers will change the complexion of his purpose, but he must have the fortitude to make the difficult choices to protect his people. War with the Hith is coming, and he must be ready. 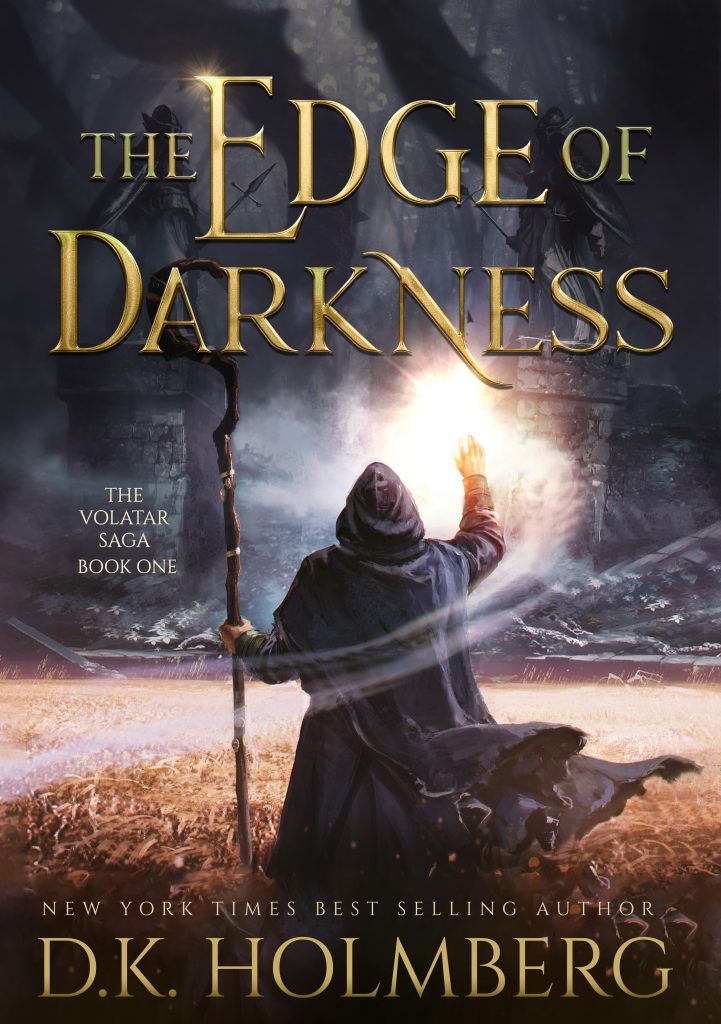 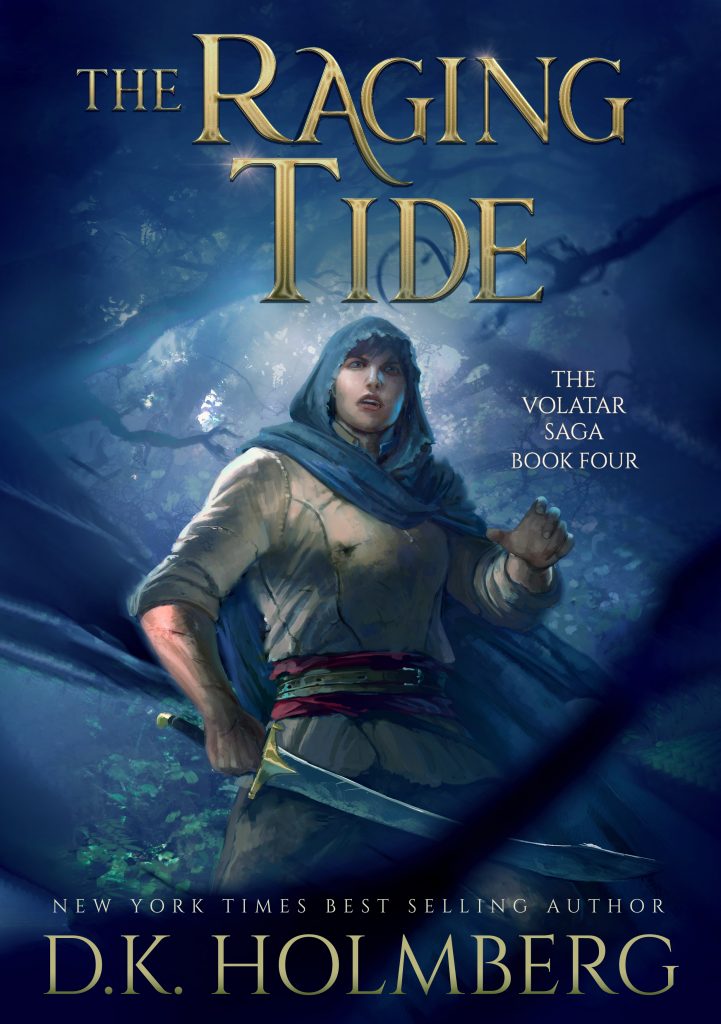