You are here: Home / Books / The Dark Sorcerer / The Festival of Mourn

A dangerous magic will be unleashed in the city unless Jayna embraces her dark power.

To become a Sorcerer at the prestigious Academy was all Jayna ever wanted—until her parents died and her brother disappeared.

To find him, she had to give it all up in exchange for greater power. Now she searches for him and chases down dark magic for her mysterious benefactor, a Sul’toral named Ceran.

Her path has led her to the city of Nelar, where she struggles to understand the depths of the power granted to her. Here Jayna finds herself facing a new danger, one greater than any dark magic she’s faced before. When Ceran doesn’t answer her summons, she must stop the Festival of Mourn before it’s too late. But how can a half-trained sorcerer stop a dark god?

And can she do it without giving in to her own dark power? 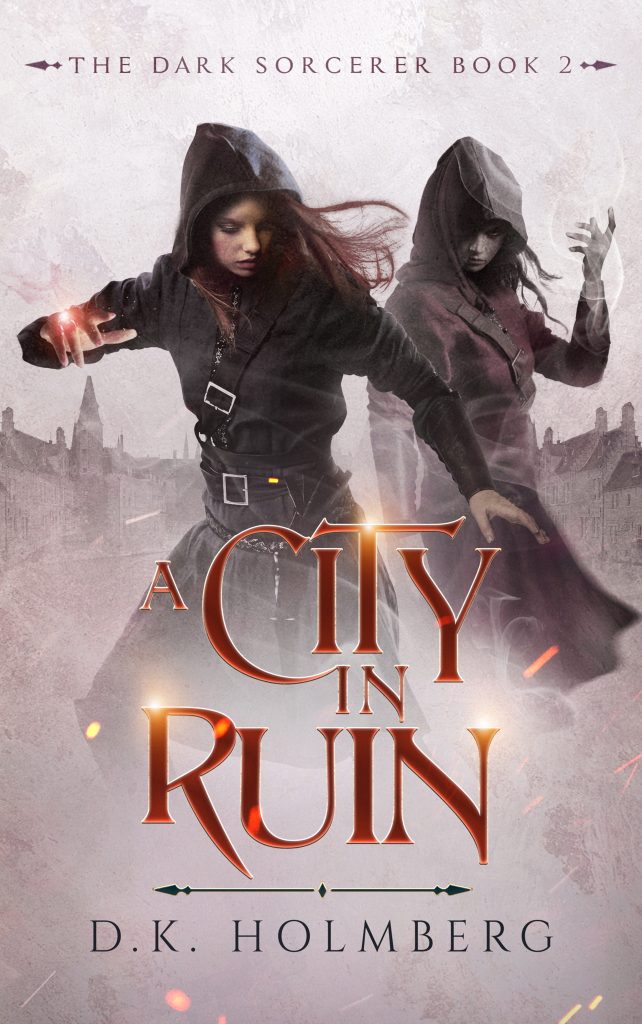 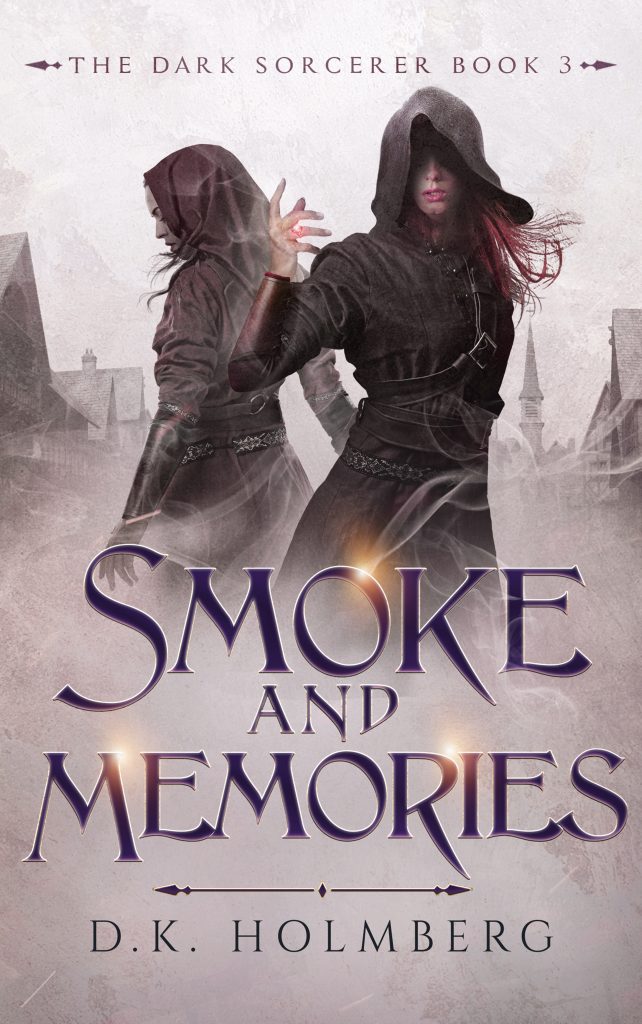