You are here: Home / Books / The Dark Ability Series / The Guild Secret
Buy on Amazon

No longer forced to hide his ability, Rsiran now Slides openly throughout the city as he helps it recover from the recent attack.

Requirements of his time continue to mount, not only as he tries to help his friends, but new responsibilities to the guild force him to interact with the Elvraeth, where he discovers the uneasy alliance that exists between the guilds and the council.

When one of the great crystals goes missing, that alliance is tested, and the quest to find the crystal leads him to realize a secret long hidden, one that risks everyone in the city, and a discovery of a betrayal far deeper than he would have believed. Rsiran must risk everything to save those he cares about, but even that might not be enough to prevent the next Venass attack. 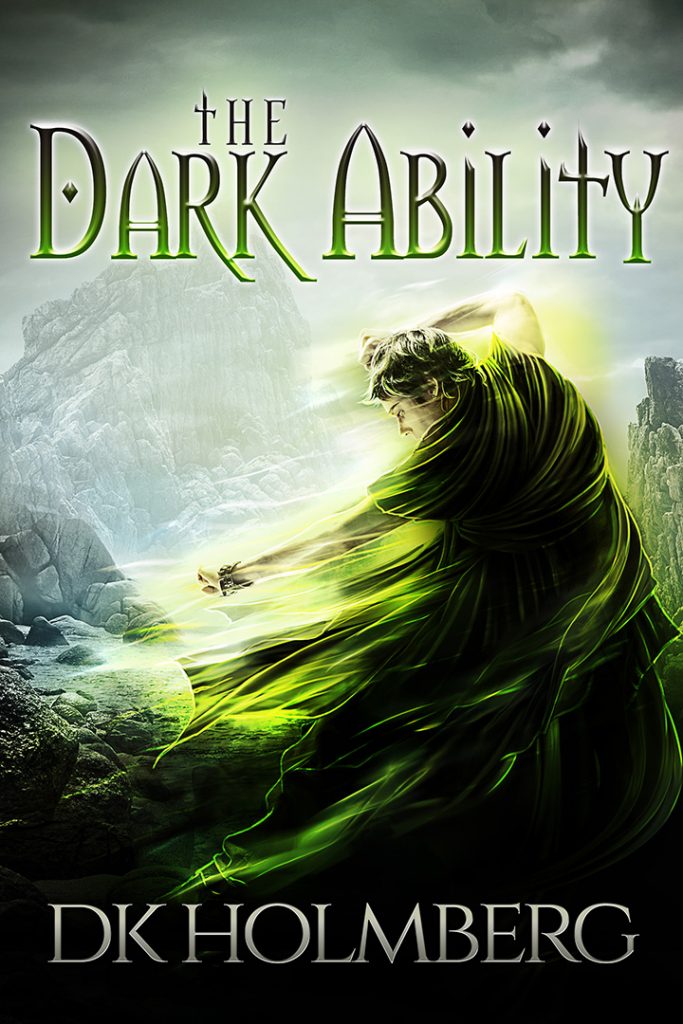 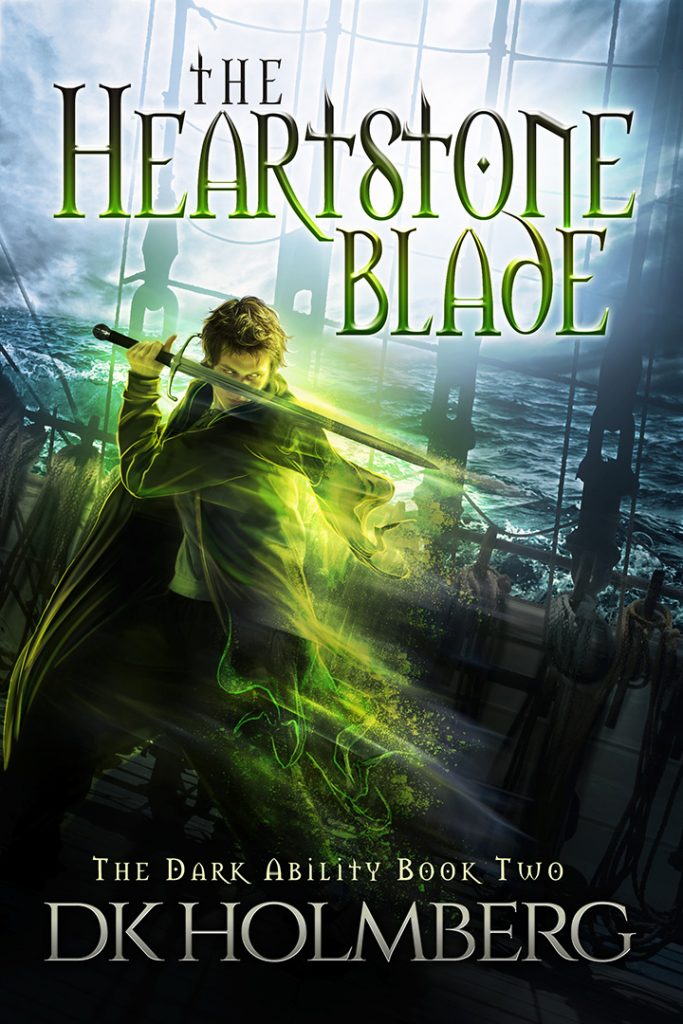 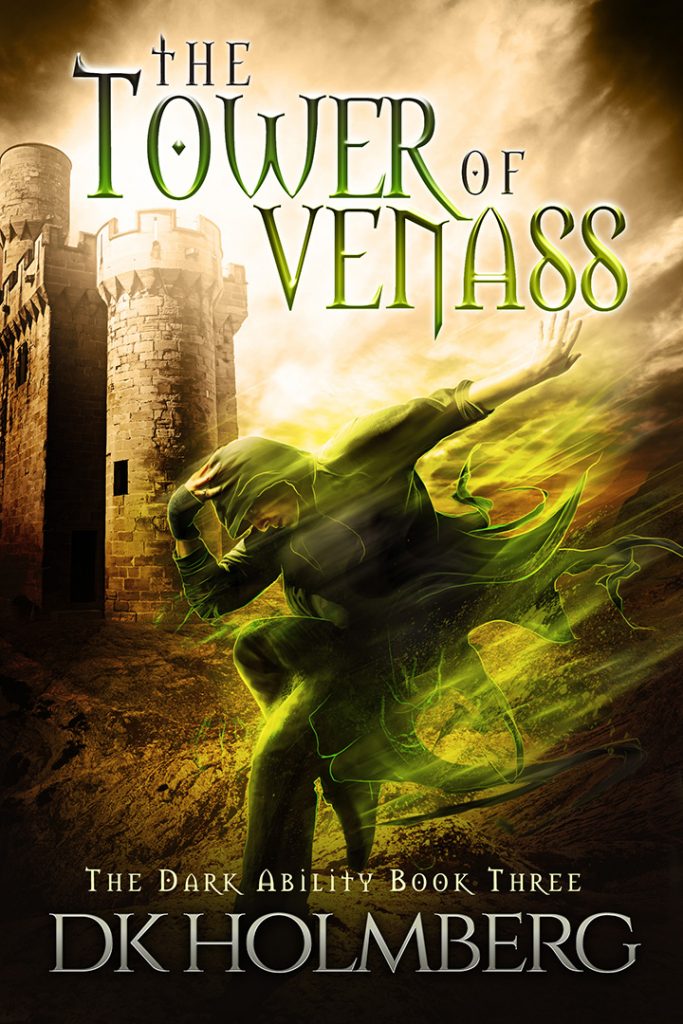 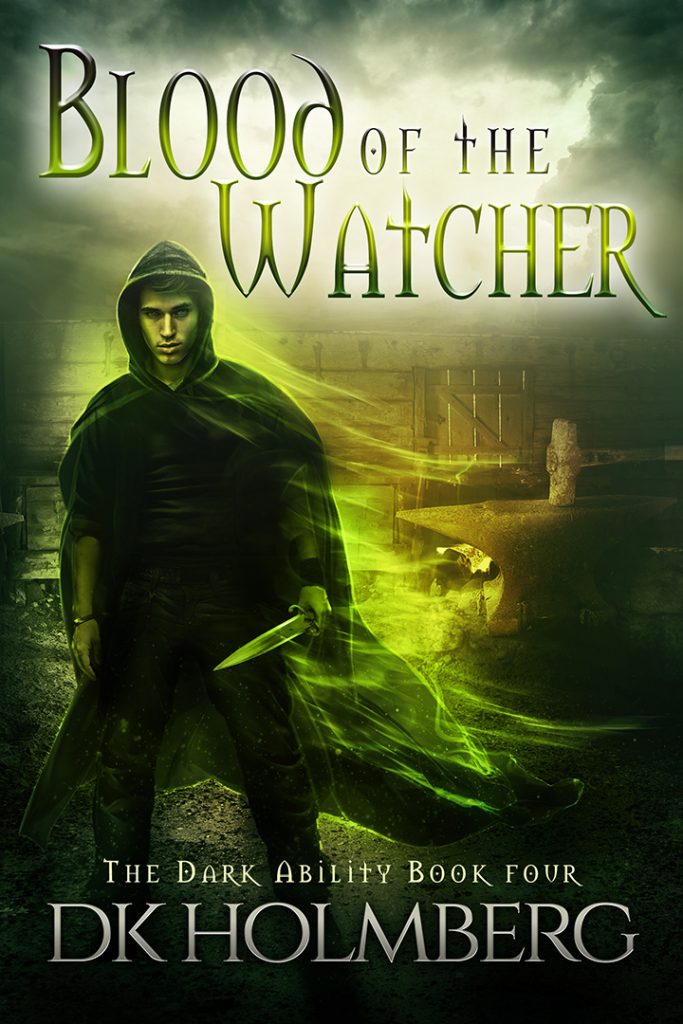 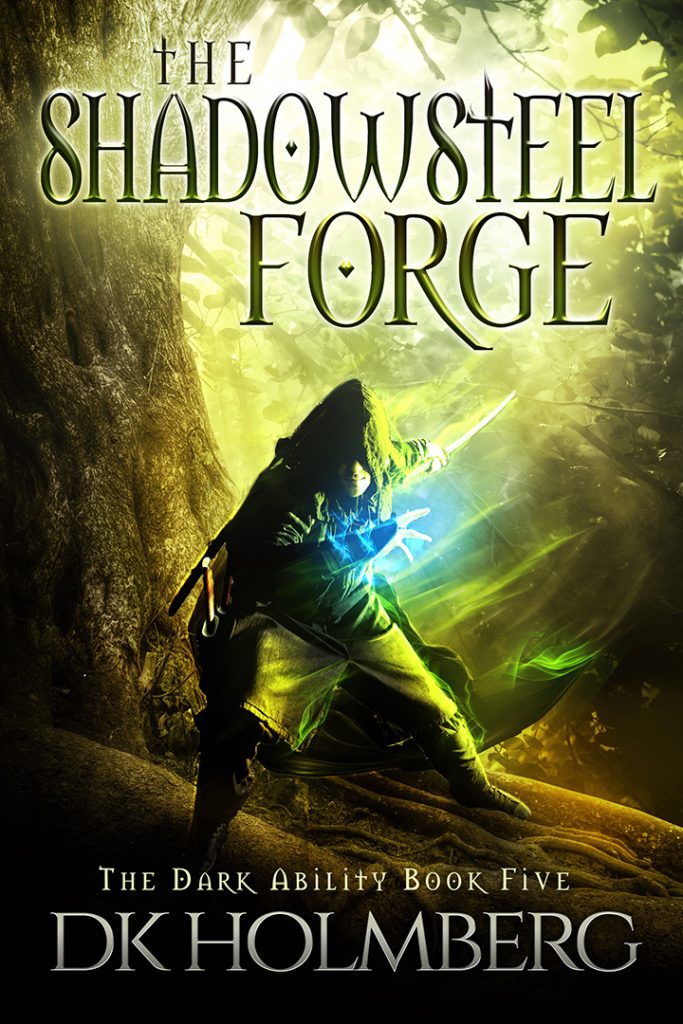 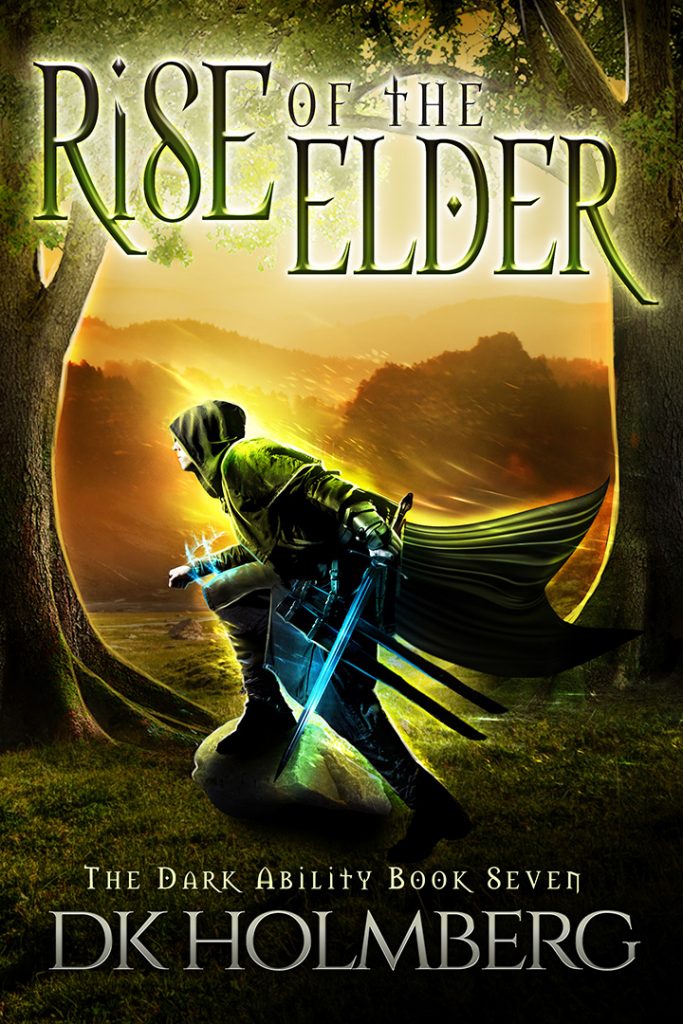