You are here: Home / Books / The Chain Breaker / The Paper Dragon

A dark power that attacks Yoran leads Gavin on a dangerous journey.

Gavin remains in Yoran while struggling to master his El’aras abilities. With the power of the strange ring that grants him even more power, he knows he has to learn control, otherwise he’ll destroy the city while trying to protect it.

When the hyadan, creatures of dark sorcery, come to the city, Gavin has to make a choice between staying to learn control over his power or helping Imogen. For him, that’s no choice at all.

Chasing the hyadan leads them deeper into Imogen’s past, and challenges Gavin more than he thought possible. The price of failure is greater than only one city. If he can’t learn to control his El’aras magic—and the power of the ring—the dark power will spread and destroy all magic in the world. 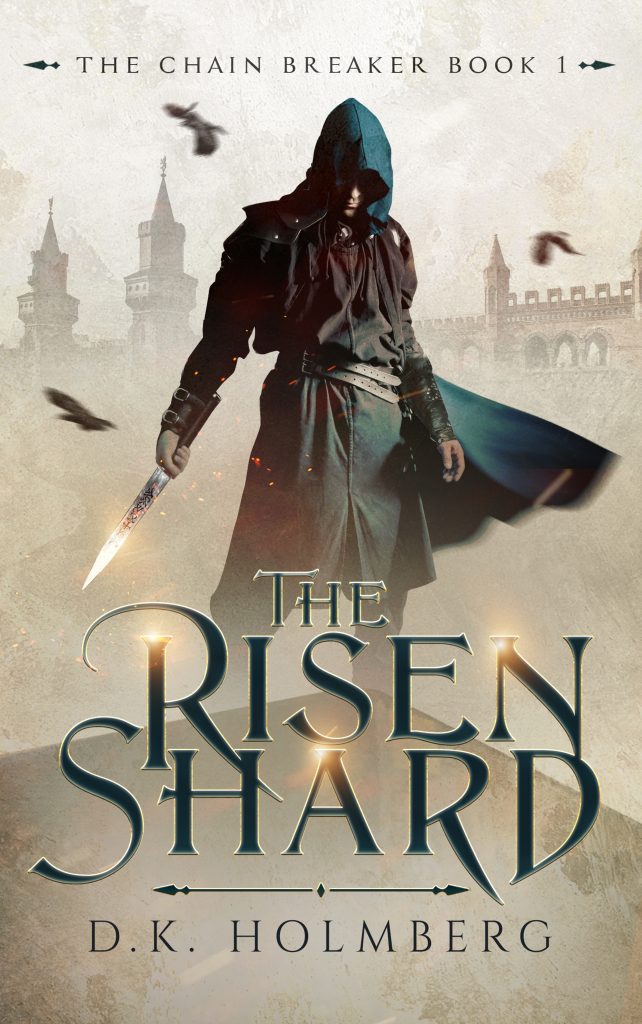 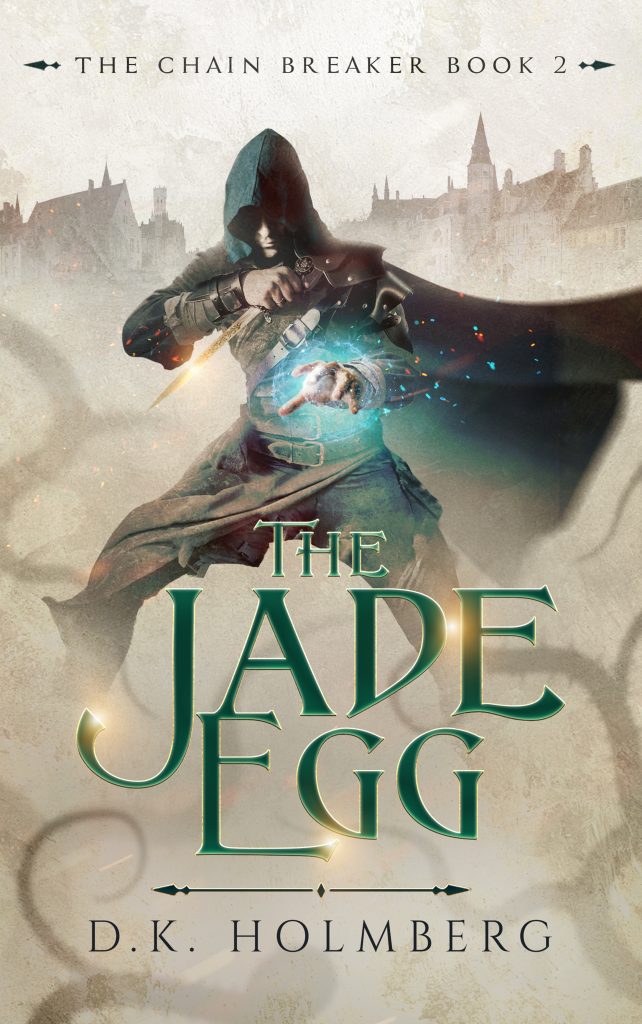 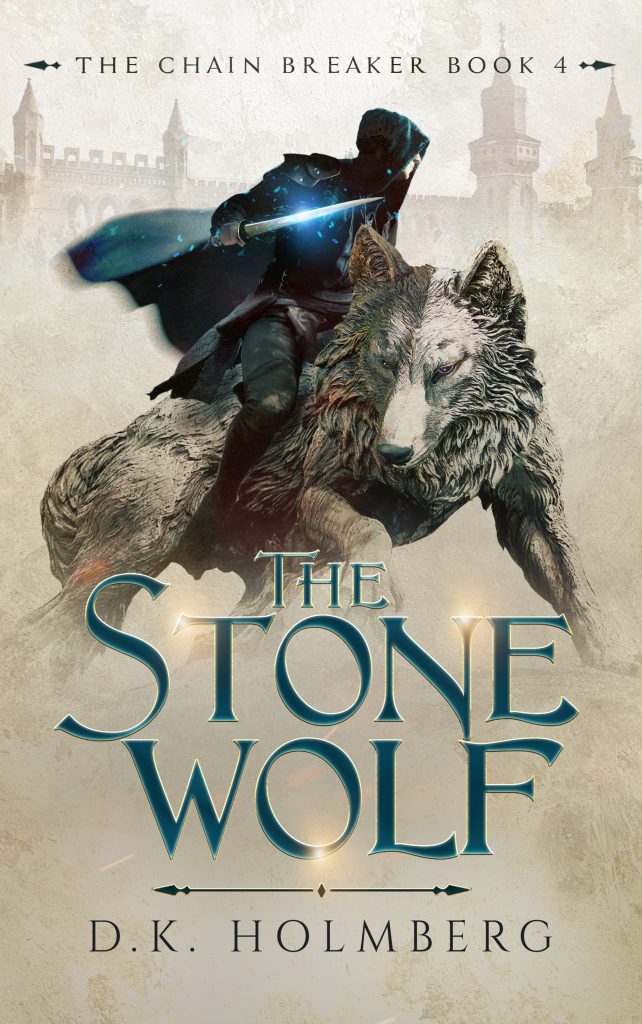 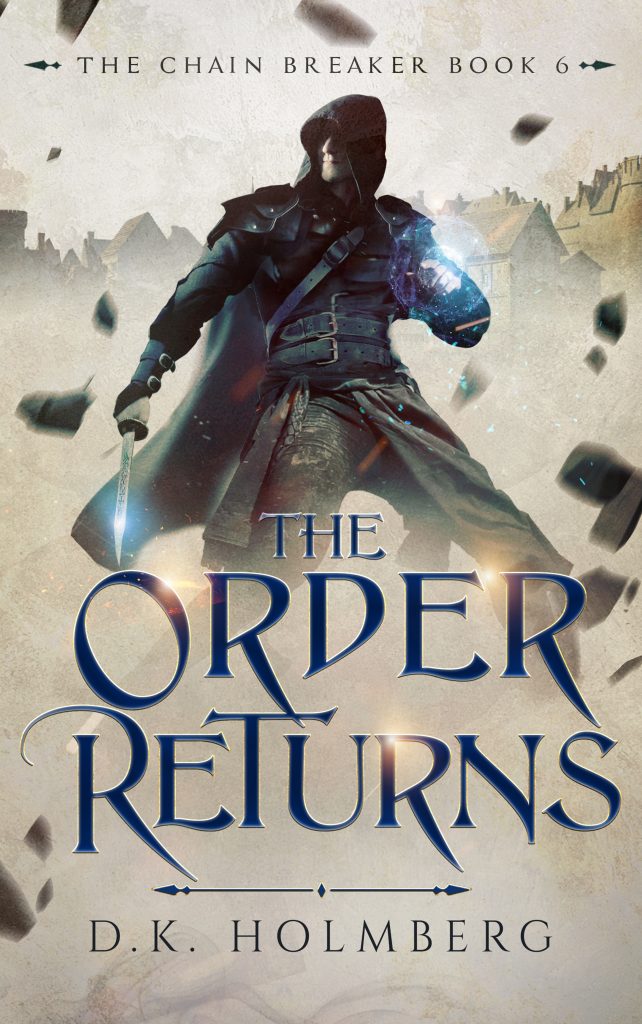 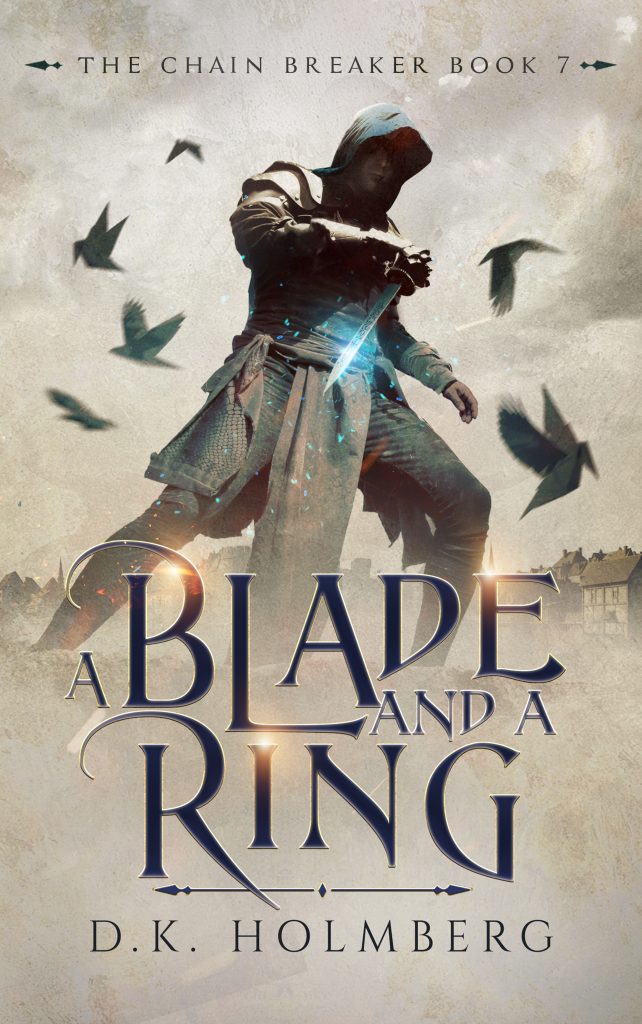