You are here: Home / Books / The Dragon Rogues / The Shielded Past

A job pits Jonathan and his team against Heziah, where they finally find a way to fully rid themselves of him. Now jailed, Heziah is no longer a threat. The team can finally relax—and Jonathan can retire with his newfound wealth.

When word comes that Jayna has gone missing, Jonathan knows there’s one more job he needs to pull if he wants to save his sister. She’s powerful, but she might have gotten herself involved in something beyond even her considerable talents.

This time, it’s not a heist but a rescue. Even with his team’s growing skill, Jonathan doubts they’ll be enough.

To pull it off, he’ll need the help of an enemy if he wants to succeed. 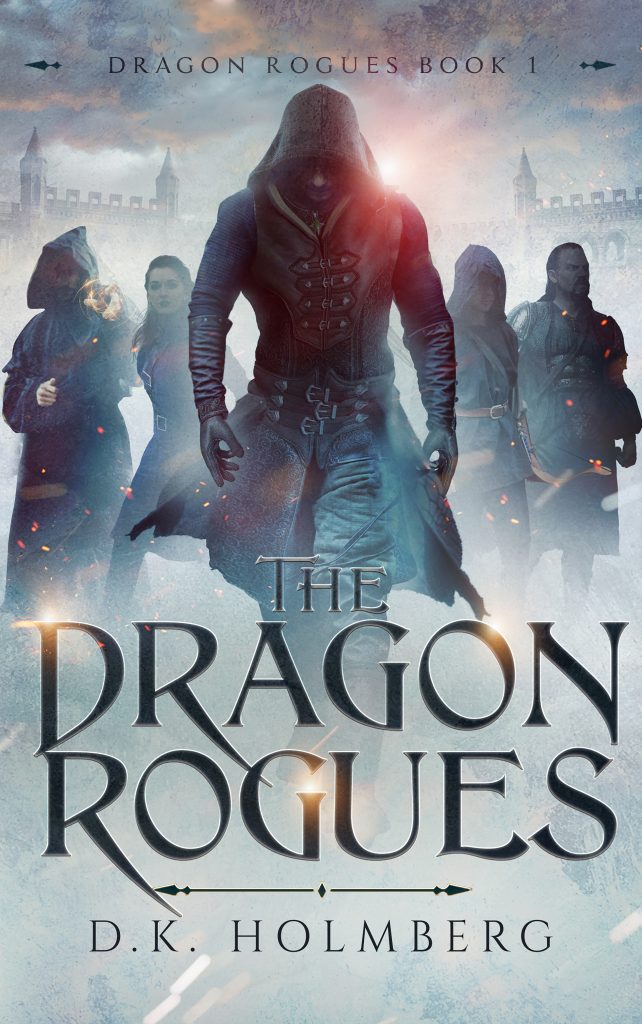 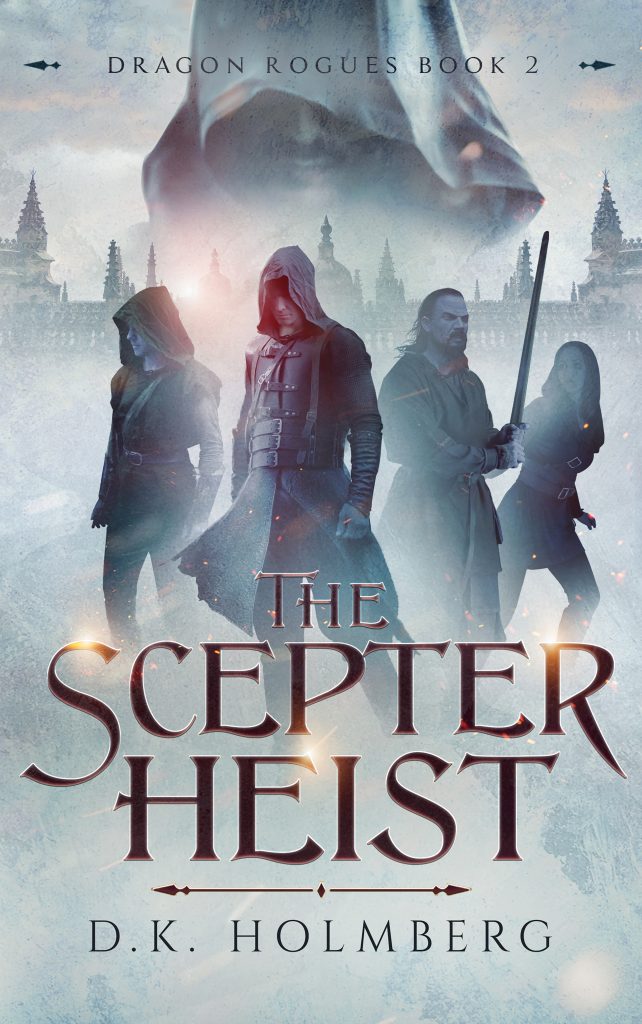