You are here: Home / Books / Elemental Academy / The Spirit Binds

The Inquisitors have been stopped, but the one who leads them remains at large.

Tolan discovers a dangerous plot against the Academy—and all of Terndahl—the Inquisitors have planned for far longer than any have suspected. The power involved is unlike anything ever encountered by those within the Academy. Tolan isn’t sure he’s capable of understanding what has happened, but with his connection to the elementals, he might be the only one able.

The key to what’s happening is tied to something in Tolan’s past. For him to stop the one who leads the Inquisitors, and to understand what they’re after, requires him to know more about where he came from and why his parents left him in Ephra.

Stopping the Inquisitors is only the beginning, not only for Tolan to save Terndahl, but to finally know himself. 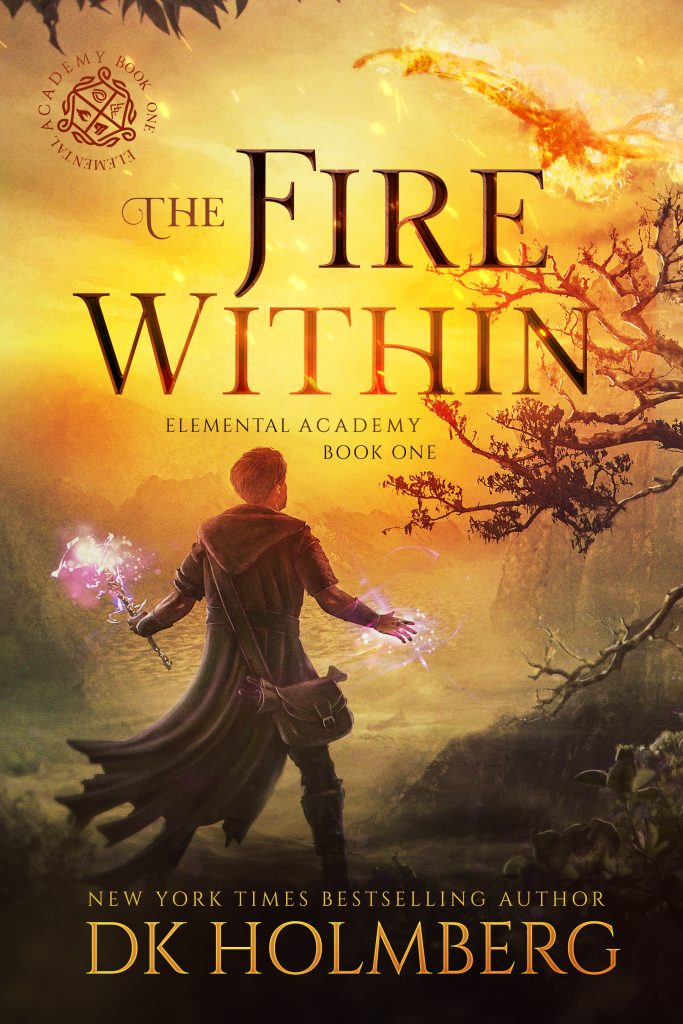 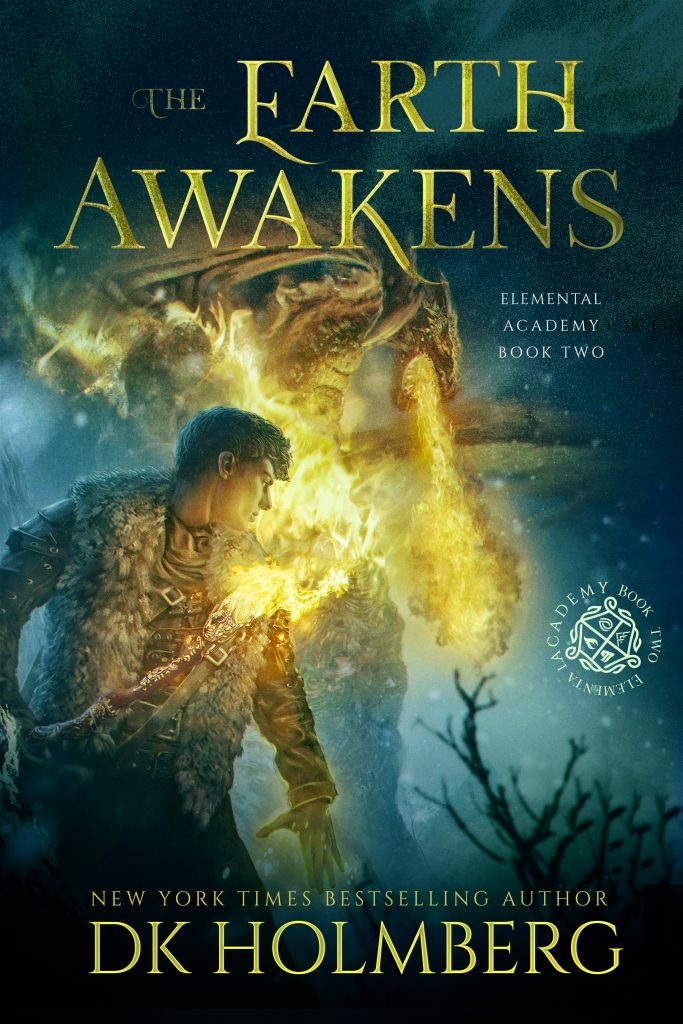 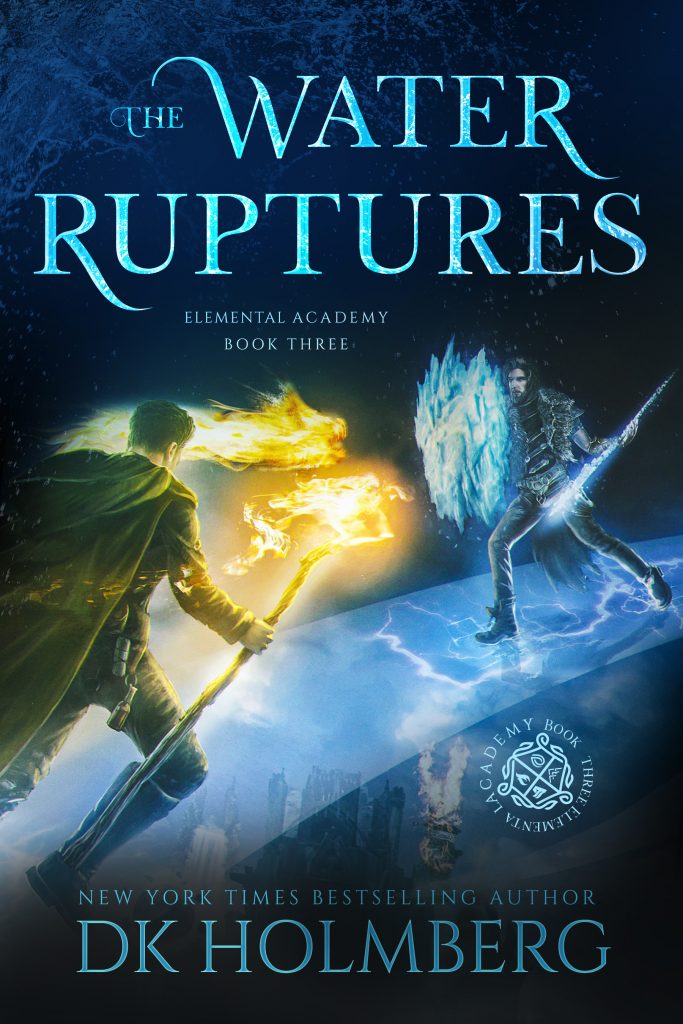 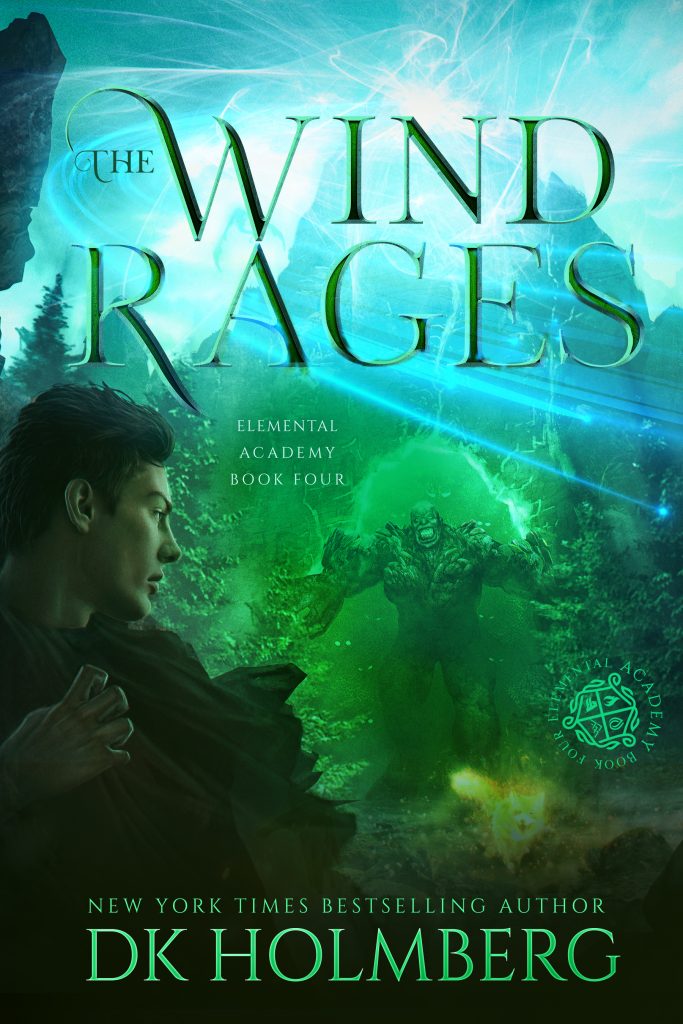 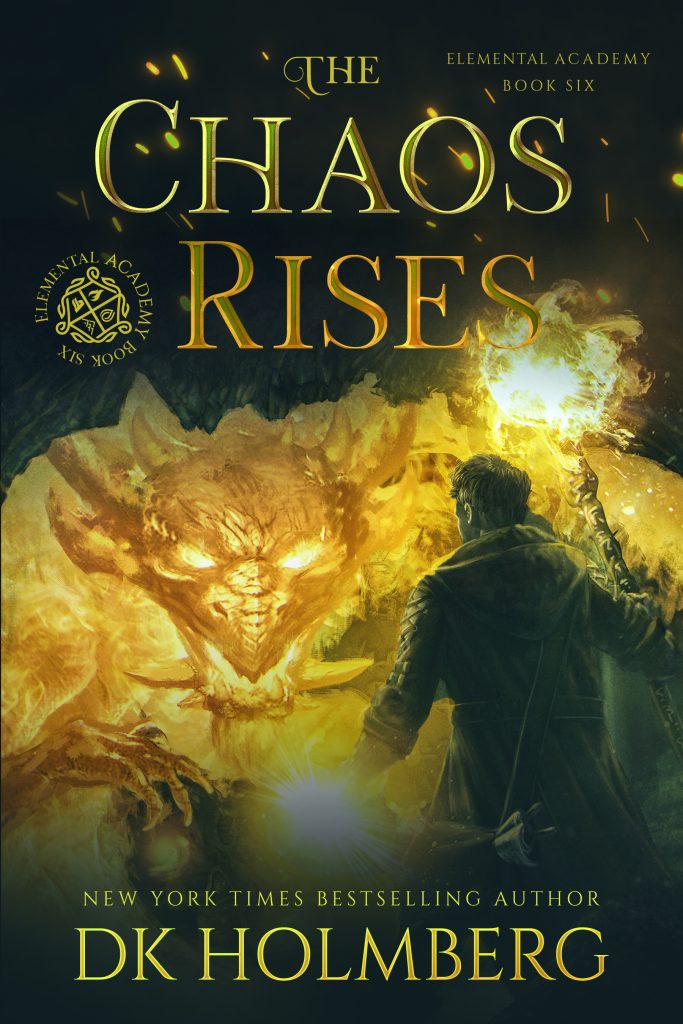 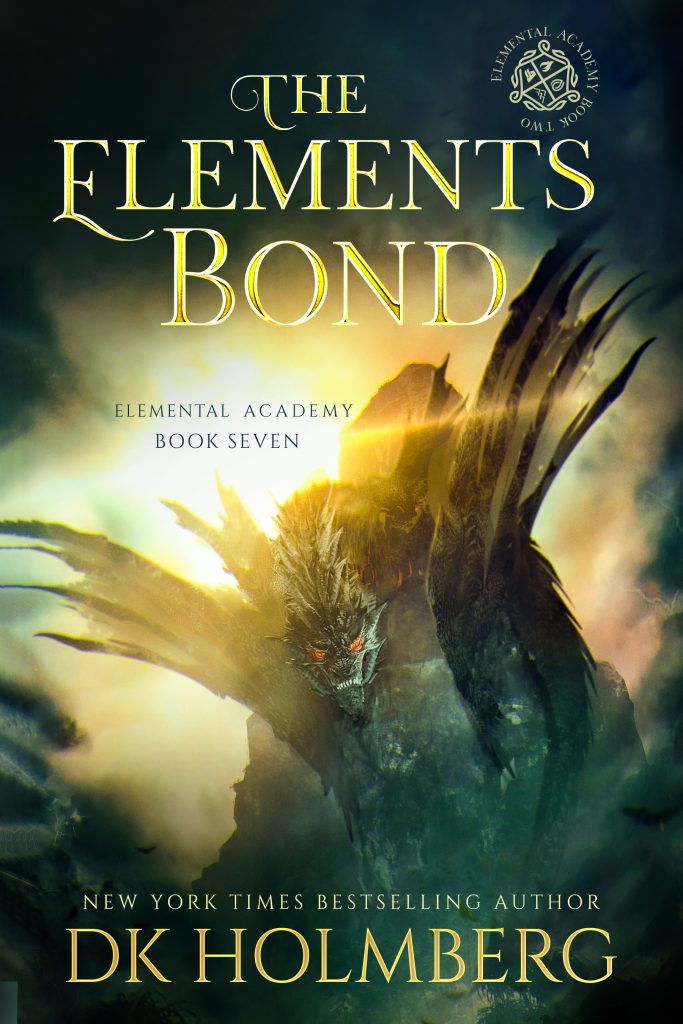