You are here: Home / Books / First of the Blade / Unbroken

With her people scattered, Imogen must find a new home.

The Sul’toral threat is over, but the Leier and the Koral are still not safe. Strange dark magical attacks persist, leaving Imogen struggling to protect those she’s vowed to defend.

Imogen knows Timo is behind these attacks, but given the power involved, he must have help.

When a new danger appears, Imogen finds herself facing a familiar foe, only this time she has a strange new ally—one that might be the key to protecting her people for good, but only if she can help them first. 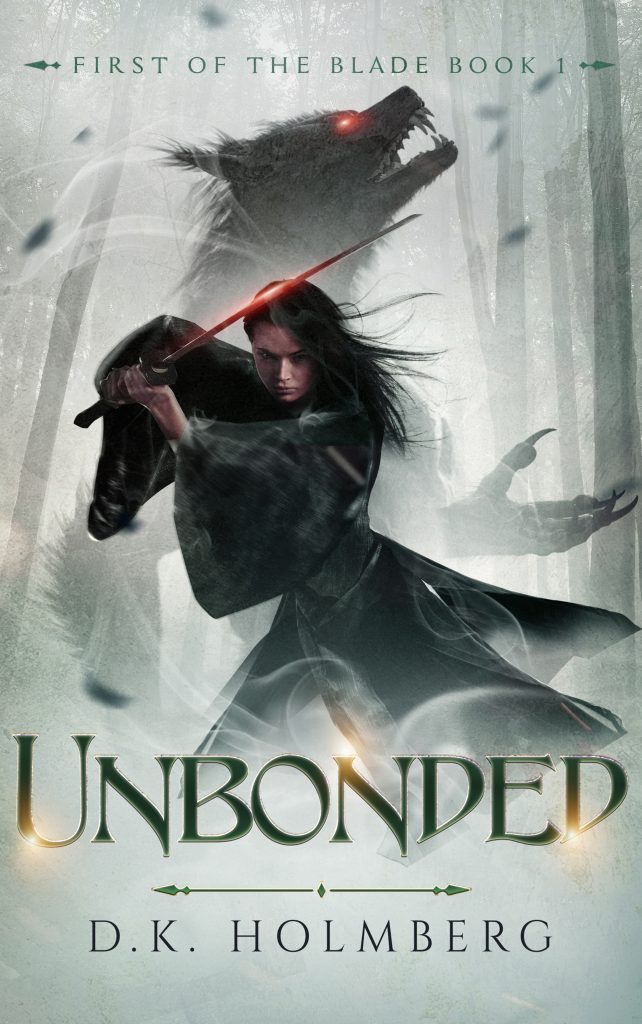 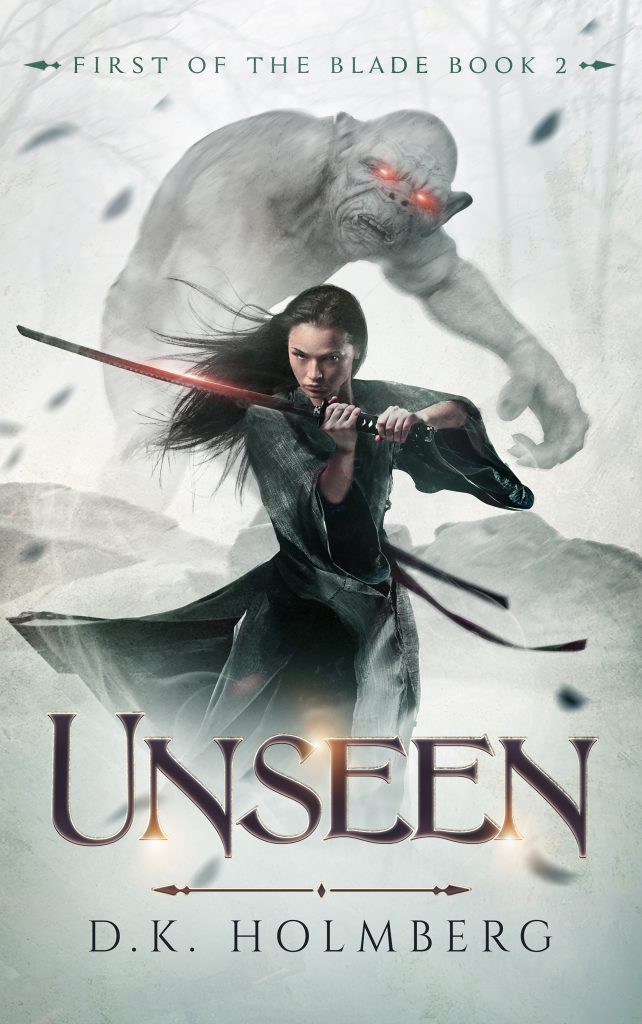 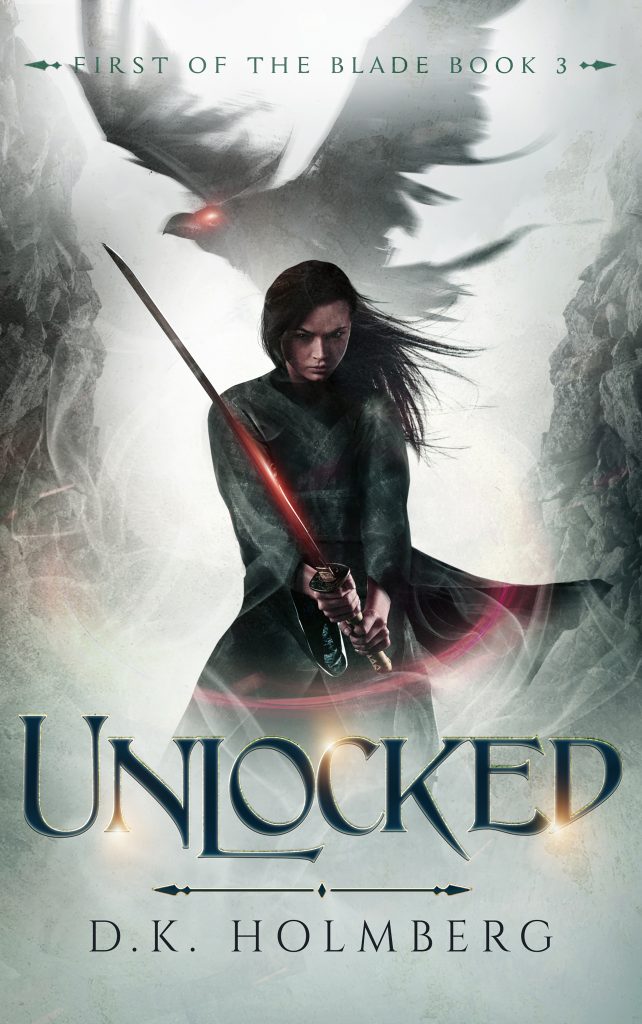 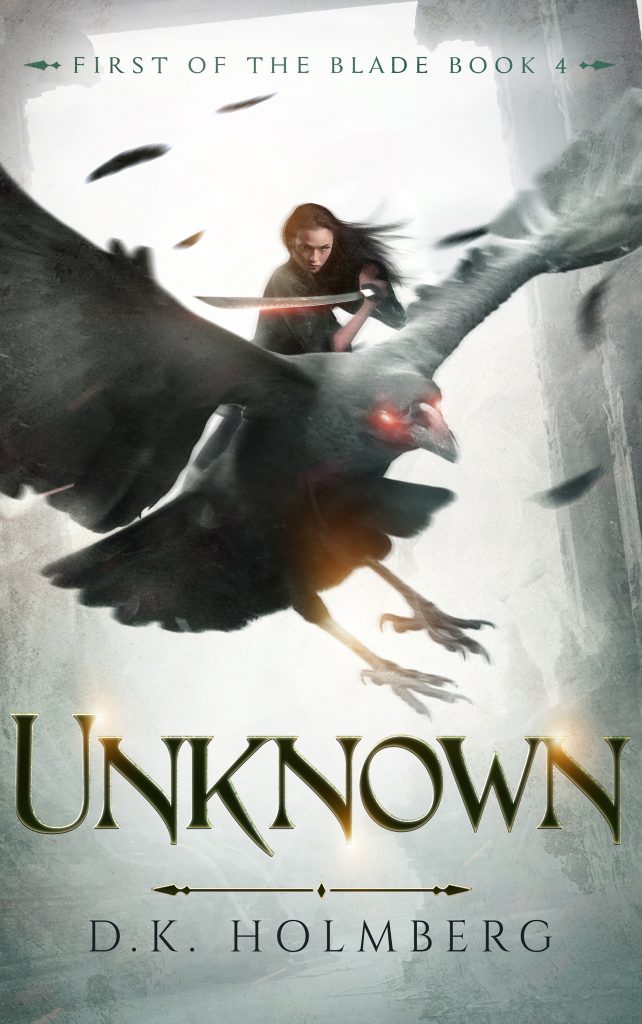 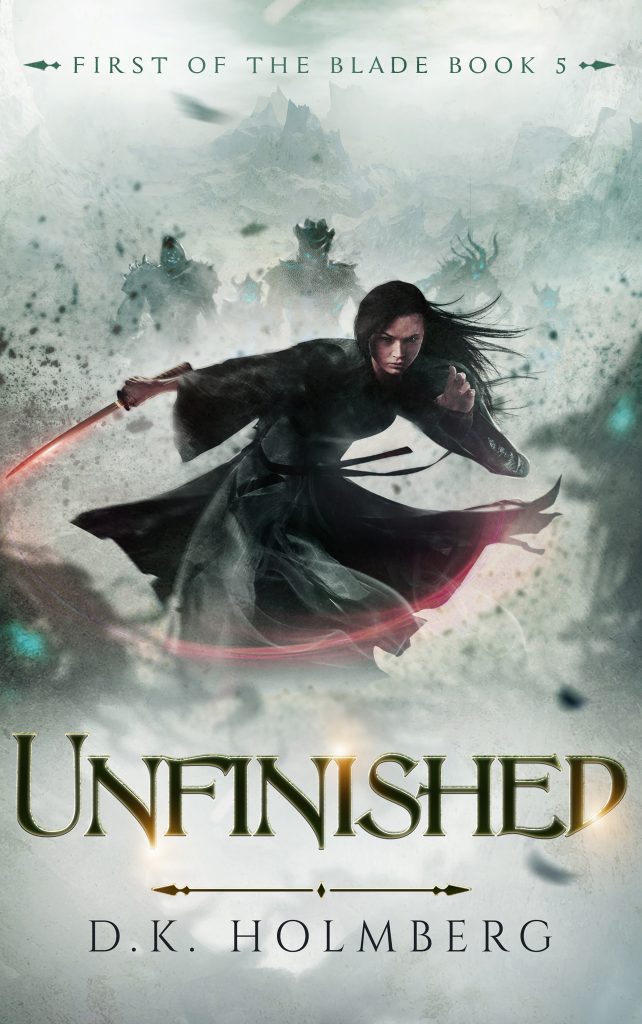