You are here: Home / Books / The Book of Maladies / Wasting

Fate brings them together. Their magic will bind them.

For Sam, an orphaned thief who wants only to protect her brother, protection means stealing enough so she can one day buy her way into a better section. Shes a skilled thief, and when shes offered a job that can change everything for her, what choice does she have but to take it?

Alec is an apothecary who longed to join the prestigious university and become a physicker, but they rarely accept students from the merchant class, and hes now too old to enroll. The surprising discovery of strange magic can change his fortunes, but only if he can fully understand it.

When the natural protection of the city fails and her brother is thrown into danger, Sam must become more than a thief to save him, but she cant do so by herself. Somehow, she and Alec are linked through an ancient magic and together they might be the only ones able to stop an attack that threatens to disrupt the balance within the city and bring the dangers of the outside world to them. 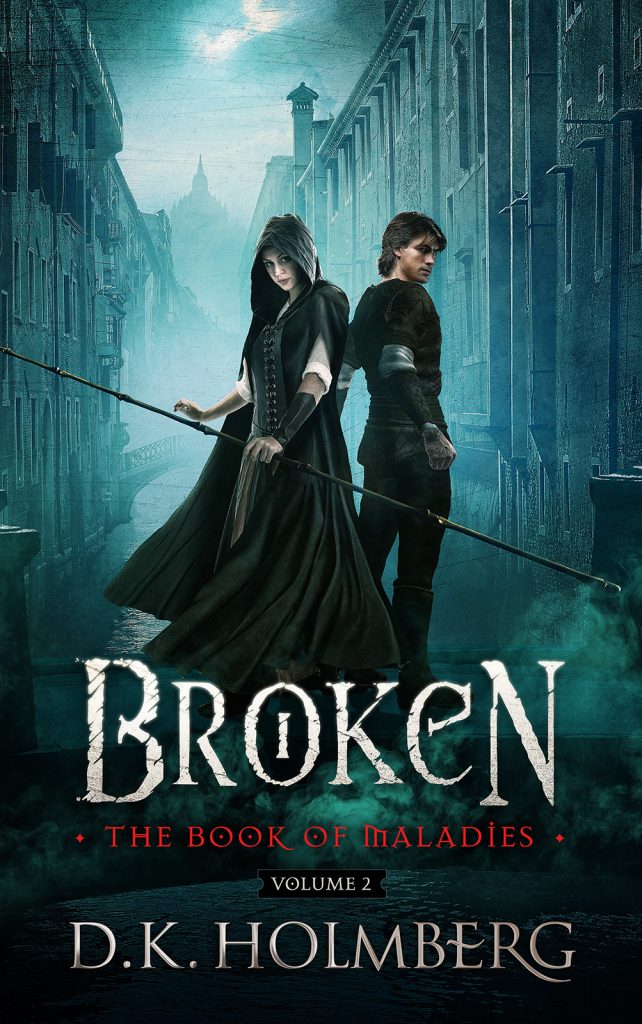 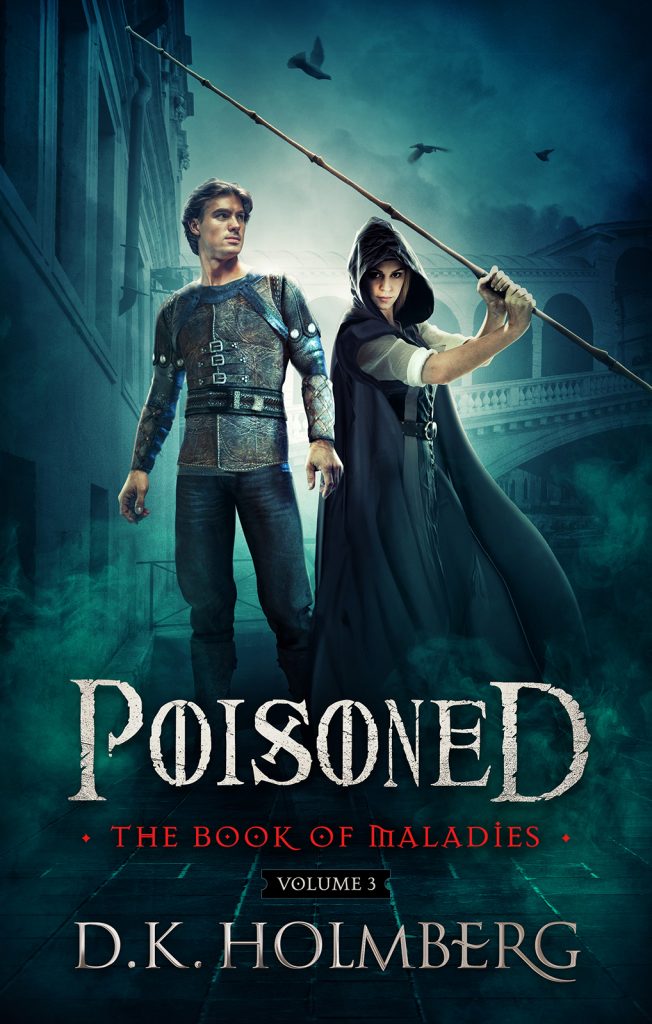 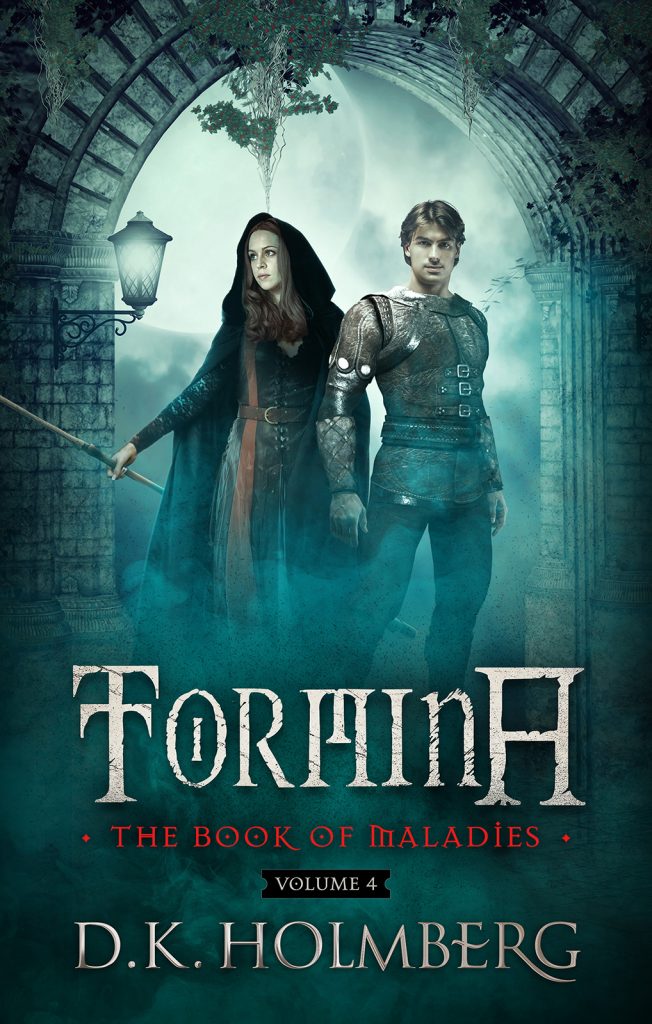 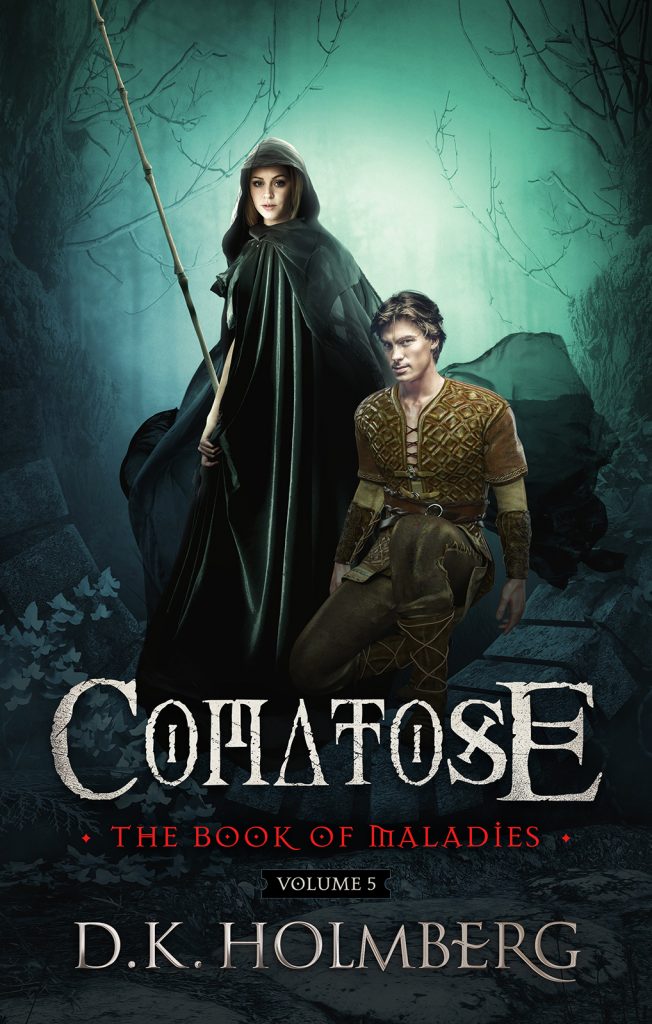 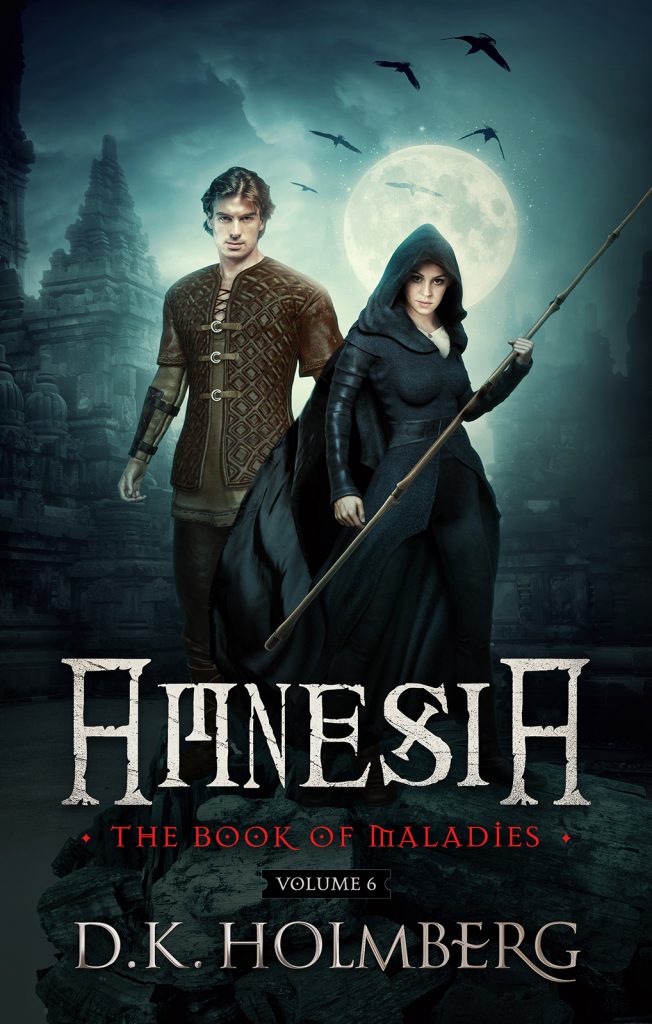 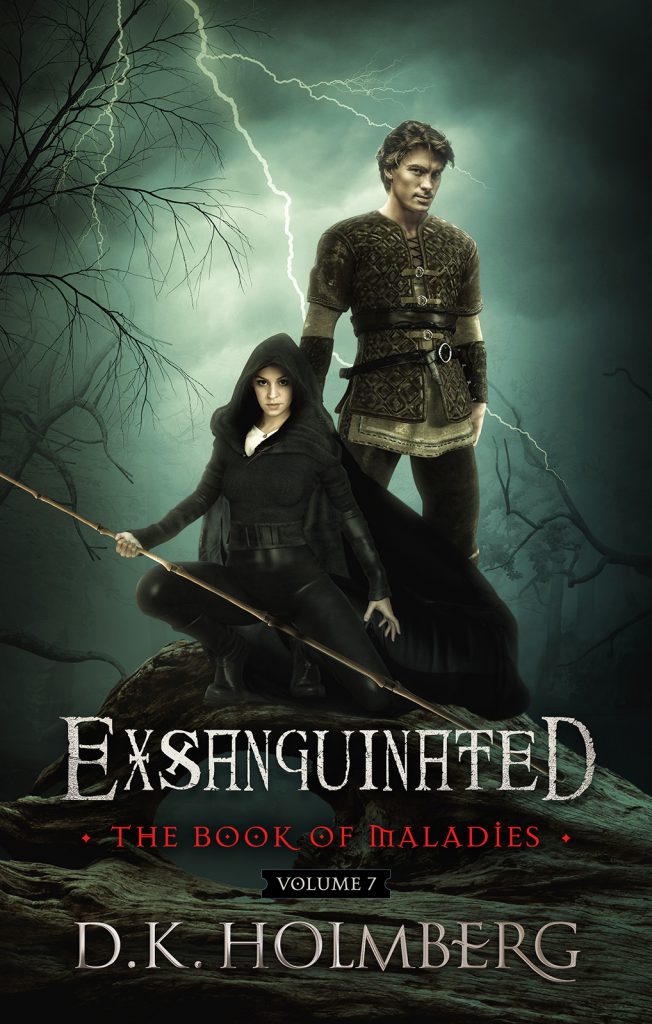